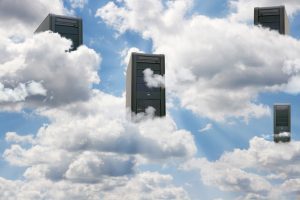 Late yesterday, cloud storage provider Box released updated apps for Windows 8 and Windows Phone 8. The latest iterations come with new features which are designed to "give users and businesses better control and enhanced security over their content". Let's take a look at the changes.

The most noteworthy feature introduced on Box for Windows 8 and Windows Phone 8 is the ability to manage (add, change and remove) access permissions for any collaborator in any folder, which the user owns. This functionality is aimed at both users, like students working together on an assignment, and businesses, which need in-depth collaboration features to manage a project.

Users who have two-step authentication enabled can now use security codes to log into the Box apps for Windows 8 and Windows Phone 8, after receiving them via text message. This brings the company's offerings in line with SkyDrive, which has offered the feature ever since Microsoft enabled it (admittedly, in mid-April).

The final new feature is aimed at businesses. IT administrators can enforce certain policies for the Box apps, such as requiring an application-specific password, using a custom lock timeout and restrict local downloads, all meant to improve security.

On Windows 8 and Windows Phone 8, Box announced that its mobile apps have reached in excess of 500,000 downloads combined, hence the reason for the company's continuous support of the two platforms.

By contrast other major cloud storage providers have only released apps for one operating system (like Dropbox with Windows 8) or none at all (the most prominent example being Google).

Box for Windows 8 is available to download from the Windows Store.