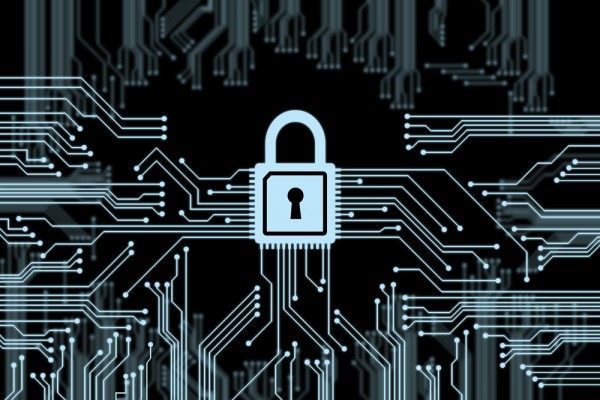 Former NSA contractor Edward Snowden triggered one of the largest privacy-related scandals, after he revealed information about a secret phone tracking program which targets more than 100 million Verizon customers. The implications are immense, and combined with subsequent leaks, have triggered a shift in privacy and data security approaches.

The decision follows feedback received by Dutta from CyanogenMod users, the majority of which have told the developer that they have friends who also use the custom distribution on Android devices. This is important because the encryption feature is only enabled between CyanogenMod devices, otherwise the messages will be sent through the usual channels which are exposed to interception.

The feature will be implemented as a "secure/push based messaging plugin", which secures messages with E2EE (End-to-End Encryption) and sends them via the Google Cloud Messaging service. According to Dutta, the functionality will be implemented directly into the framework, "so it works transparently, even with third party apps".

CyanogenMod project leader Steve Kondik has also tried to beef up the custom distribution's security by introducing a feature, called Privacy Guard, which can spoof app permissions. This creates a safer environment because the software does not receive valid data, which forgoes identifying users and phishing.