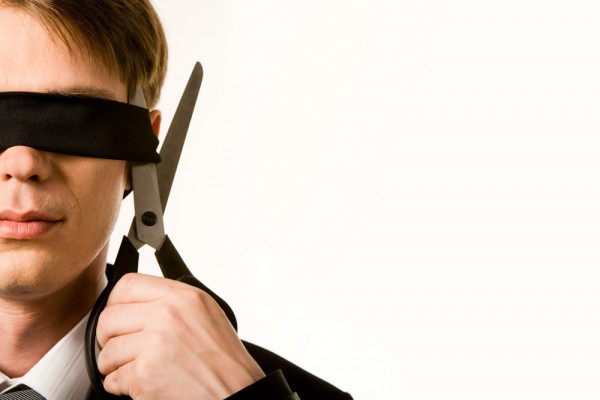 The Internet is an important element of democracy. It should be a tool for free speech, free access to information and the ability to communicate worldwide free of charge. Freedom is at the heart of it. Creating a two-tier Internet in which some people are able to access all content, and others can only access a portion of it flies in the face of what the world wide web is all about. It is also dangerous.

If the aim of web censorship is to protect children, those aiming to offer the protection should be aware that those same children are not only very tech savvy, but also very fast learners. Put any restriction in place -- be it the requirement to use a password, the need to prove age, or forcing people to opt in -- and it will never be long before a method of circumvention is discovered.

A petition of the government, signed by tens of thousands of Internet users, not only asks that ISPs not be forced to block content, but also suggests that to implement such blocking would be inadvisable.

The petition posits the idea that bad parenting is the root cause of children accessing objectionable content. No one is suggesting that unrestricted access to illegal content such as child pornography should be provided, but for legal pornography (whatever one's view of it) it is suggested that education and good parenting are more important.

It's not difficult to follow the argument. Ultimately it should be parents who are responsible for how their children use computers and what they access online. This could take the form of physical monitoring of younger children, using control software where necessary, but parents also need to be teaching their offspring about responsible use of the Internet.

I want unfettered access to the Internet. I am not willing to accept anything less than that, and certainly not because parents are unable to educate their children about how to be responsible online.

But even if porn blocks are introduced, they will very quickly -- or even instantly -- be proved moot. The likes of the Pirate Bay are now blocked by many ISPs. Has this done much to reduce overall levels of piracy? No. This is because of the speed at which the Internet is able to react to anything that is thrown at it. Your site has been taken down? Just launch a mirror somewhere else. Even if your site is blocked completely in certain countries, users are able to make use of proxy servers to bypass any restrictions that may be put in place.

The likes of Tor make it possible to access content that has been blocked, and while this and other tools are relatively simple to use, things look set to get a great deal easier.

Immunicity is the latest weapon in the anti-censorship arsenal. It is described as "simple Internet circumvention", and even for the non-technically minded, things are kept as simple as possible. It's little more than another proxy server, re-routing web traffic to bypass restrictions, but it has been designed with the average person in mind. It doesn't matter if users don't even know what proxy is, one setting change -- explained in words of very few syllables -- is all it takes.

So, Mr Cameron, you are free to attempt to block access to any section of the Internet you like, it will ultimately amount to very little. Playing the moral gatekeeper for the nation is not a role that will win many fans -- and there's always a way to get past the guard at the door.