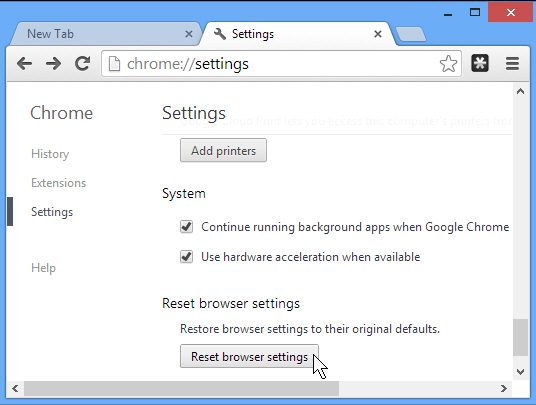 If your current browser isn’t working as it should then you’ll appreciate the new "Reset browser settings" option (Settings > Advanced) Google has added to Chrome 29 FINAL. This restores the original default browser settings, while leaving apps, bookmarks and themes untouched.

As promised in the previous release, rich notifications (the system where alerts from apps and extensions can appear in a separate window, even when the browser isn’t running) is now available for Mac, as well as Windows. Check the Chrome 28 release post for settings guidance if this isn’t working for you.

Chrome on Android sees scrolling and startup performance improvements, while new support for WebRTC enables video chats, even if you don’t have a plugin.

The official Chrome blog post says the release further includes "many new apps and extensions APIs" and "lots of stability and performance improvements".

And there are also 25 security fixes, including resolutions for yet more "use after free" problems (issues where referencing memory after it’s been freed can have unexpected and potentially dangerous results).

Google Chrome 29 FINAL is available now as a free download for Windows, Mac and Linux.