Most iOS and Windows Phone apps are 'dead' 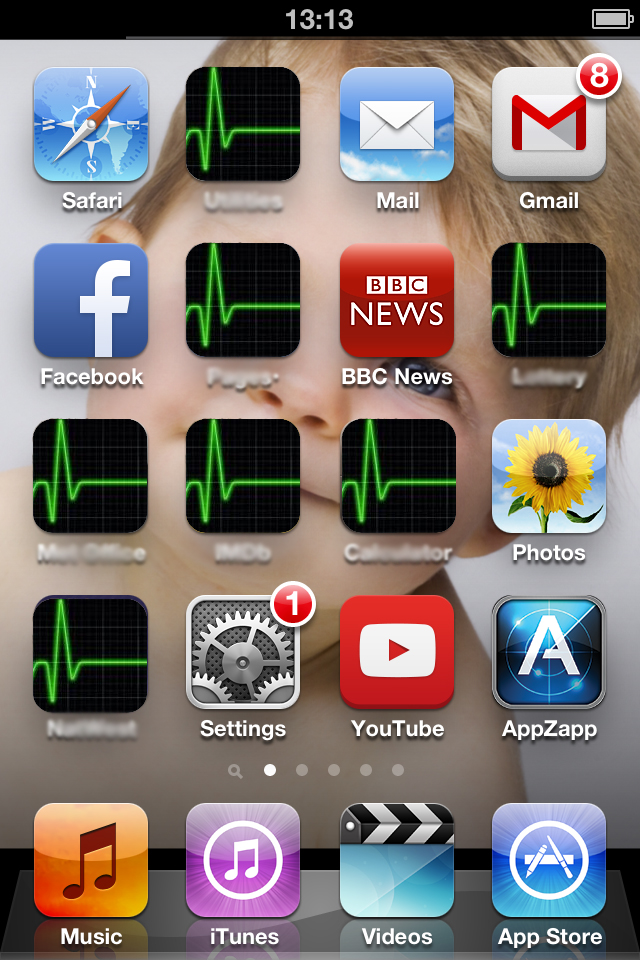 It's no secret that most mobile users only install a tiny fraction of the total number of apps available in the relevant stores. There are hundreds of thousands of offerings for Android, iOS and Windows Phone, but the vast majority will never make it onto your smartphone or tablet -- some cater to a very specific audience (like root-only apps for Android), some are designed for certain local markets (Internet banking apps, for instance) and some are plain dreadful (half-baked third-party clients spring to mind). It comes as no surprise then that there are apps that users don't even know about or which developers have abandoned entirely. The question is: How many?

Well, according to a new infographic that was just released by StarDust, over 41 percent of all Android apps available in Google Play can be deemed as "dead" -- they have received less than 10 reviews and ratings and not a single update throughout their existence -- while a more significant 65 percent of all iOS apps in the Apple App Store and 69 percent of all Windows Phone apps in the Windows Phone Store share a similar fate. The numbers are staggering, and show that it's not easy to make an app popular. The low number of reviews indicate abysmal user awareness and interest, which may have lead to the developers ceasing to release updates (and vice-versa).

I am sure I am not alone in saying that I have often dismissed installing a certain app due to a low review count and the lack of recent updates (to me, that suggests that the developer is not committed to his or her offering). And, when there are tens of apps that pretty much do the same thing, the word of mouth may point you in one direction (towards a certain offering) and make you dismiss the others. Case in point -- how many battery apps (from the couple dozen available) have you tried on your Windows Phone?

The infographic also claims that the number of apps available in the Apple App Store and Google Play (and, to some extent, Windows Phone Store) is much lower than the numbers we read in news stories or hear about during developer conferences. According to Francois Viallon, the man who conducted this study, the reason for this lies in the way apps are discovered. Viallon told me that he believes users must take a "deep look into store results to find them", which is why there is such a significant difference between the official numbers and what the infographic lists. Another reason for the discrepancy might be the app availability -- developers can restrict downloads only to a certain number of markets, which makes their offerings unavailable in remaining regions (a good example of this is Microsoft's OneNote, which is not offered in every country where Apple and Google allow users to download and install apps).

Another interesting tidbit that the infographic reveals is the paid app percentage of all available offerings -- Apple App Store leads the way with 50 percent, followed by Google Play with 32 percent and Windows Phone Store with 13 percent. The same hierarchy doesn't apply to average selling prices (ASPs). The ASP on Apple App Store is €3.49, on Google Play it is €1.73 and on Windows Phone Store it's €2.03. This basically means that, on average, a developer makes more money per sold app on iOS and Windows Phone than on Android.

The infographic also reveals an interesting statistic related to app updates. Most daily updates occur on Android (2,341), followed by iOS (806) and then Windows Phone (179). A high count, however, is not particularly telling. More updates could imply low app quality in the same way as a lower number could. That said, the infographic implies that Android developers are the most committed ones when it comes to improving their offerings (take that as you wish). The same applies to average time between updates (Android apps are fastest, followed by iOS and Windows Phone ones).

17 Responses to Most iOS and Windows Phone apps are 'dead'