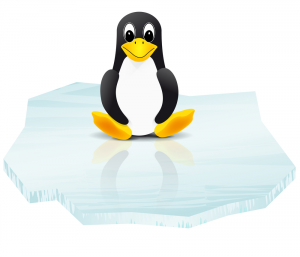 I still remember buying my first 64-bit processor -- the AMD Athlon 64 3200+. I bought it a decade ago for a system built in 2003. At the time, home computers were still mostly using 32-bit processors and running 32-bit software. However, one of my favorite Linux distributions, Ubuntu, has been offering 64-bit versions since 2004 with the Warty Warthog release.

Even though Ubuntu has offered a 64-bit version since then, Canonical has always suggested the 32-bit variant as the recommended or default download option -- even today. However, things are about to change. According to Dmitrijs Ledkovs of Canonical, "on the download pages starting from 13.10 release the messaging will be adjusted to direct users by default at the 64-bit image, and hints will be given as to when users should select a 32-bit option instead."

He further says "we believe that 64-bit image has now become more compatible for new installations, and is more advantageous for people to install".

In other words, starting with 13.10 (Saucy Salamander), 64-bit will be made the initial option. The 32-bit variant will only be suggested for an older PC with less than 2GB of RAM. As of now, this will only be happening on the vanilla Ubuntu page. However, other flavors such as Kubuntu and Xubuntu are urged to follow suit.

Are you surprised it took this long for Ubuntu to recommend the 64-bit variant as default? Tell me in the comments.