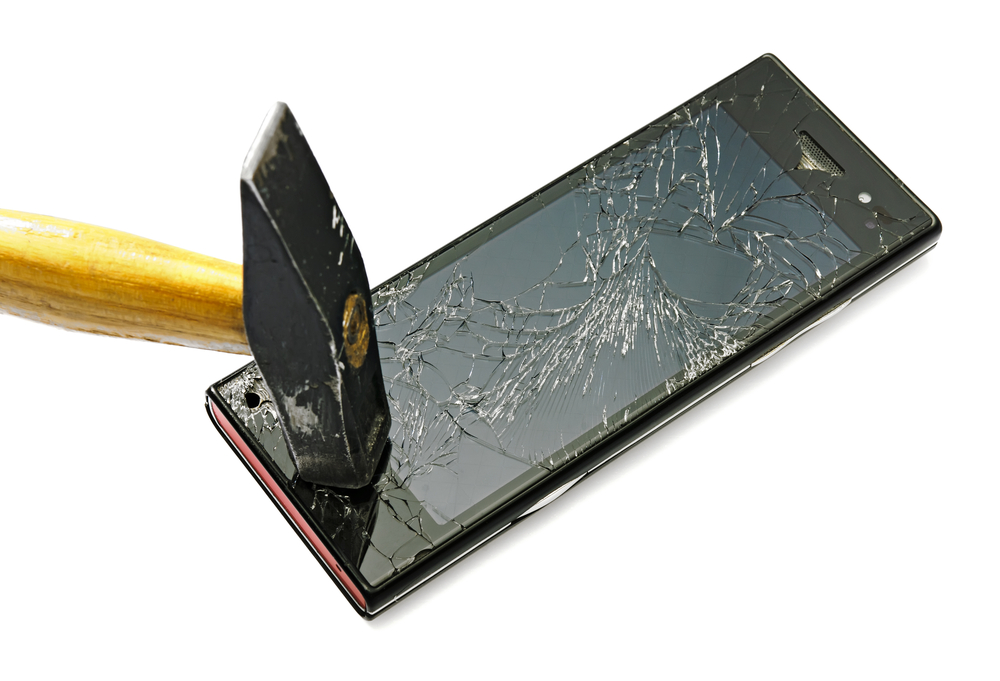 Just like Brian (despite his niggles), Android is my mobile operating system of choice. I was once a diehard iOS user -- my old iPhone 3GS is still one of my favorite phones of all time -- but I've also been known to experiment with other mobile platforms.

Back in the days before smartphones, I had handsets from Nokia, Sony, Samsung, LG and numerous others that have been lost in the mists of time. My first smartphone was a rebranded HTC handset going under the guise of an Orange SPV M3100. It ran Windows Mobile, had a slideout keyboard and was amazing.

This was my first experience of a mobile phone operating system from Microsoft (I'd previously owned some device or other running Windows CE and also had an iPaq handheld at some point), and I loved it. One of the most enjoyable things about it was the fact that it was so customizable.

Don’t like the look of the default skin? Sure, you could download another one -- often at a cost -- but there was great fun to be had in rolling your own. It was glorified webpage design, but it meant that I could transform my homescreen into whatever I wanted. I then had a brief blip. Something I'm not proud of. I bought a BlackBerry. I actually quite liked it. But… moving on.

Then I switched to my beloved iPhone. I loved it. iOS was unlike anything I'd ever used before and it was special enough for me to overlook the rather restrictive nature of the OS. iOS is an impressive piece of software, but after two years I was ready to try something new -- although I still keep my hand in with my iPad.

Jumping ship to Android is probably the best move I ever made. I'll freely admit to being something of an Android fanboy. I realize it's not a perfect operating system, but for me it comes pretty damn close. Sure, there are still restrictions I'm not overly happy with -- the need to root to perform certain tasks is irritating (although I do appreciate the reasoning behind it) and extreme customization is more difficult than it should be.

But Android is still the mobile OS for me. I use it on an HTC Sensation, HTC One mini, Sony Tablet S and a Nexus 7. I love it, and I'm not ashamed to admit it.

Recently I branched out to Windows Phone 8 after a Nokia Lumia 928 came my way. Was it going to be a chance to relive the days of working with Windows mobile? In a word "no". I am in disbelief. I am staggered that this operating system exists in 2013.

What’s wrong with it? Where shall I begin?

How is an operating system this bad allowed to exist in this day and age?

It's a great shame. The Lumia 928 is a lovely piece of hardware; the screen is nothing short of gorgeous. I'm a fan of the slightly retro, cubist look of the handset, and the camera is fantastic. But the software is just dire, dire, dire.

Microsoft produces operating systems. Admittedly some are worse than others (Windows Me?), but Windows Phone really has taken me aback. What the hell is Microsoft thinking?