Look out -- the robot middle-class is on the way 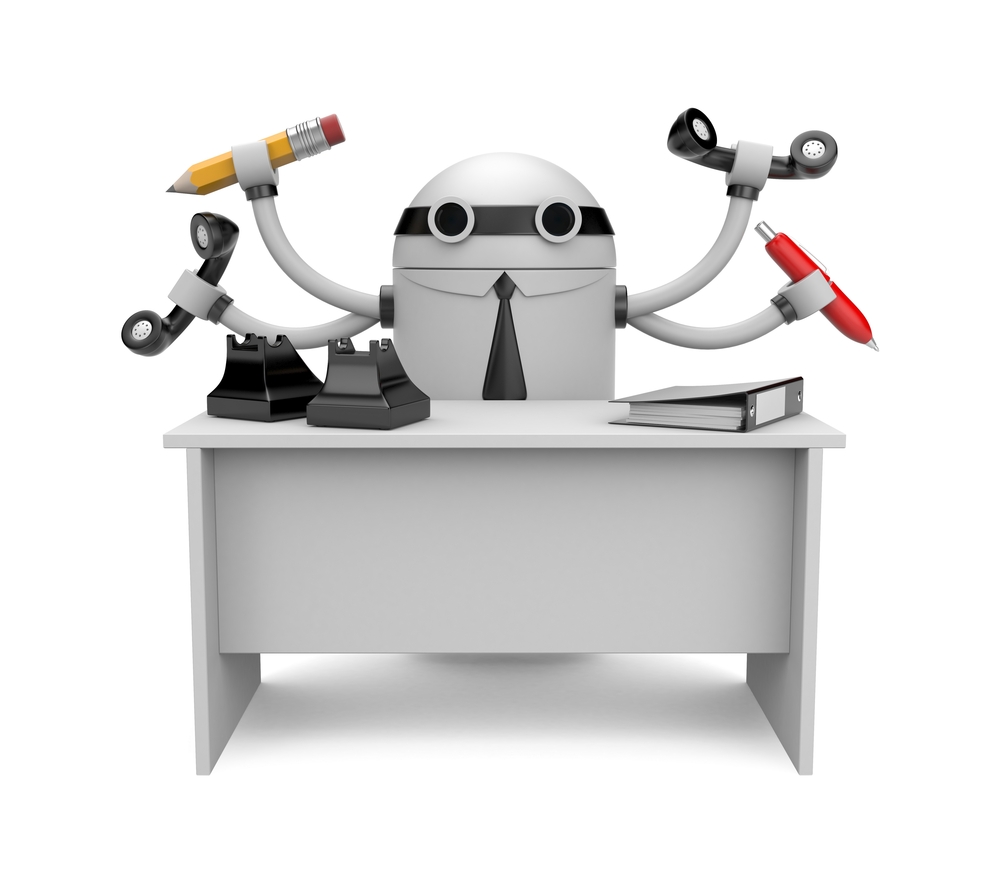 The emergence of a generation of smart machines taking over middle-class jobs within 15-years is a "futurist fantasy" according to 60 percent of respondents to Gartner's 2013 CEO survey. However, the analysts predict the rise of smart machines will have widespread business impact within only seven years.

"Most business and thought leaders underestimate the potential of smart machines to take over millions of middle-class jobs in the coming decades," says Kenneth Brant, research director at Gartner. "Job destruction will happen at a faster pace, with machine-driven job elimination overwhelming the market's ability to create valuable new ones".

According to Gartner's "Maverick" research, designed to provoke unconventional insights, CIOs need to change their mission to address the proliferation of smart machines in a widening range of jobs and consider the impact this trend might have on their career paths and on increasing levels of unemployment.

Machines are evolving from automating basic tasks on the production line to becoming advanced self-learning systems as capable as the human brain in many highly specialized professions. As such, the next wave of job losses will likely occur among highly valued specialists during the next decade.

"The bottom line is that many CEOs are missing what could quickly develop to be the most significant technology shift of this decade," says Mr Brant. "In fact, even today, there is already a multifaceted marketplace for engineering a 'digital workforce,' backed by major players on both the supply and demand side. This marketplace comprises intelligent agents, virtual reality assistants, expert systems and embedded software to make traditional machines 'smart' in a very specialized way, plus a new generation of low-cost and easy-to-train robots and purpose-built automated machines that could significantly devalue and/or displace millions of humans in the workforce".

Gartner reckons that the capability and reliability of smart machines will dramatically increase through 2020 to the point where they will have a major impact on business and IT functions. Businesses who fail to adapt to this trend will struggle to compete in the marketplace.

"It's worth remembering that IT cost is typically about four percent of annual revenue, whereas the labor costs that can be rationalized by smart machines are as high as 40 percent of revenue in some knowledge and service industries," said Mr. Brant. "The supply side of the market -- including IBM, GE, Google, Microsoft, Apple and Amazon -- is placing large bets on the success of smart machines, while the demand side includes high-profile first movers that will trigger an 'arms race' for acquiring and/or developing smart machines".

The good news for the middle-classes, at least in the short term, is that Gartner foresees some barriers to the robots taking over. These include the price of the technology not falling fast enough, unions organizing against machines taking jobs and citizens protesting about high unemployment. It also predicts that consumers may reject machines perhaps due to a highly publicized catastrophe or simply because of demand for human interaction. The full report is available on Gartner's website.

So, could a machine do your job? How would you feel if you were about to be replaced by a robot? Would you be happy to consult, say, a robot lawyer? Do let us know in the comments -- extra kudos will be gained if your reply is written by machine!