I'm going all in, Microsoft-only for one week 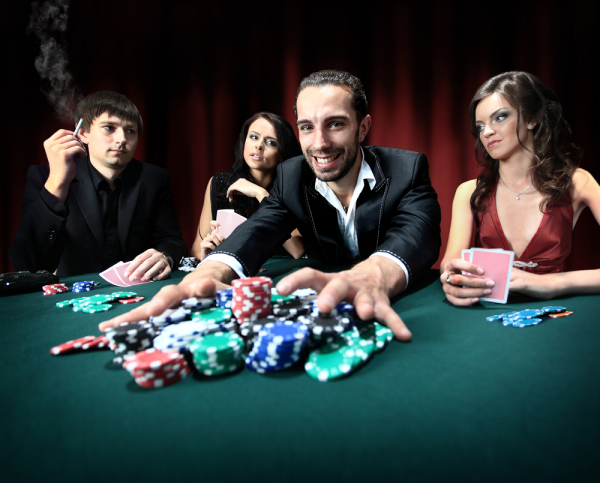 When I got my first computer, a Packard Bell, it was running Windows 95. At the time, I was just happy that I could talk to girls on AOL. The political and religious nature of the operating system never entered my mind. This was because, at the time, Microsoft monopolized computing in America's households. Microsoft was computers to me and I was fine with that.

Fast forward to 2013 and we see a far different landscape in home computers. Heck, the idea of owning a desktop is foreign to many consumers as they instead opt for tablets. Shockingly, Microsoft is almost nowhere to be found in the tablet revolution. Yes, it was selling convertible, tablet-edition Windows devices years ago, but consumers weren't buying them. I should know, I sold them at the time -- well, didn't sell them, I should say.

Before Apple debuted the iPad in 2010, the notion of Microsoft not dominating the industry was absurd. But here we are, only a few years later, and most pundits are ready to throw good-old Microsoft into the wood-chipper. Sure, the company has made a lot of mistakes over the years. It continued to sell multiple versions of Windows at exorbitant prices, even though customers did not want that. Most alarmingly, Microsoft replaced the Windows that customers loved (Windows XP and Windows 7) with versions that they hate(d) (Windows Vista and Windows 8).

It feels like Microsoft brought these troubles on itself, and you know what? It probably did. However, I am not ready to throw in the towel on the company I grew up with. If it wasn't for Microsoft, affordable home computers may never have been realized. I don't think that one Apple tablet can pull the plug on a life-supported Microsoft.

Compared with Apple and Google, Microsoft's presence in the mobile computing market is horrid. Consumers seem to not want Windows Phone or the Surface 2. However, I would argue that this is only because of a lack of education in how good these products are. Ultimately, developers aren't making apps for Microsoft's platform because consumers aren't using it. Those same consumers won't buy into the platform because there are so few apps. Chicken, meet egg.

Technology pundits have more or less written-off Microsoft's Surface 2 and Windows Phone 8 as a failure. Are they wrong?

Starting tomorrow, I will use the Surface 2 (running Windows RT 8.1), the Nokia Lumia 928 and a Windows 8.1 desktop, as my only computers. This means my beloved Nexus 7, Chromebooks and Droid Maxx will be going into a drawer. The drives containing my Hackintosh and Linux installations have been pulled from the desktop as well.

I am primarily a Linux user, so this is going to be very difficult on an emotional level. While many Linux users may disagree (and they would be lying), we tend to hate Microsoft. Quite frankly, the death of Microsoft would bring celebration to the community. To them I say, be careful what you wish for.

I intend to show everyone that not only can I get by using Microsoft products exclusively, but that I can be successful and have fun too. Or so I hope. Heck, I can fail just as well. I will be a Microsoft "fanboy" for one week and I will share my progress with you, BetaNews readers, throughout the week. Do share your feedback and suggestions.

116 Responses to I'm going all in, Microsoft-only for one week