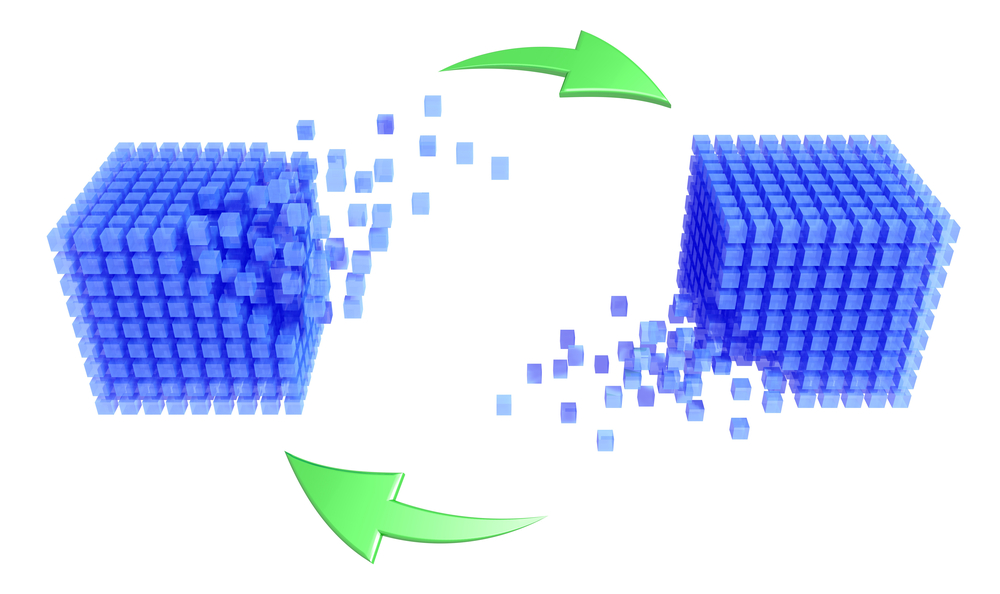 Most people should know by now that Microsoft is ending support for Windows XP in April 2014. However, according to NetMarketShare's latest report, 31.24 percent of the PC market is still running the venerable OS.

For enterprises this raises serious security and compatibility issues not to mention the time and effort involved in migrating large numbers of systems. Solutions provider Adaptiva is offering an answer in the form of its OneSite Rapid OSD product to aid operating system deployment and cut the time and cost involved in moving to Windows 7 or 8.

Where traditional migration techniques need server resources on site and technicians to spend time at the desk, OneSite allows the process to be carried out without either.

It uses a number of tools to streamline the process, these include pre-staging of content so that files travel over the WAN only once, using predictive bandwidth to minimize impact on other traffic. On LANs multiple systems are allowed to download files simultaneously. When an OS image gets updated OneSite creates a small "diff" file rather than transfer the whole thing again, saving both bandwidth and time.

OS images are delivered using a peer-to-peer pre-boot execution environment (PXE) rather than relying on a single server. This allows for faster installs by choosing the best peer system to serve the image. The system also uses a virtual state migration point (SMP) to store all of the user settings and applications in a file that can easily be moved across a network and cached on other machines with spare disk space. It can aggregate unallocated space so as not to steal storage from users.

"Operating System migration involves an extreme amount of data and requires a way to manage the distribution and deployment of about 20-25+ gigabytes of data required for most companies," says Deepak Kumar, CTO and founder of Adaptiva. "Because OneSite is tightly integrated with Microsoft SCCM, it provides an elegant solution that automatically creates a Virtual SAN and Virtual SMP at every network location, making OS migration a much easier task. Our technologies drastically cut deployment times down to as quick as a single day -- once the image and task sequence have been created -- all without the need for consulting services".

You can find out more about OneSite and sign up for a trial version on the Adaptiva website.