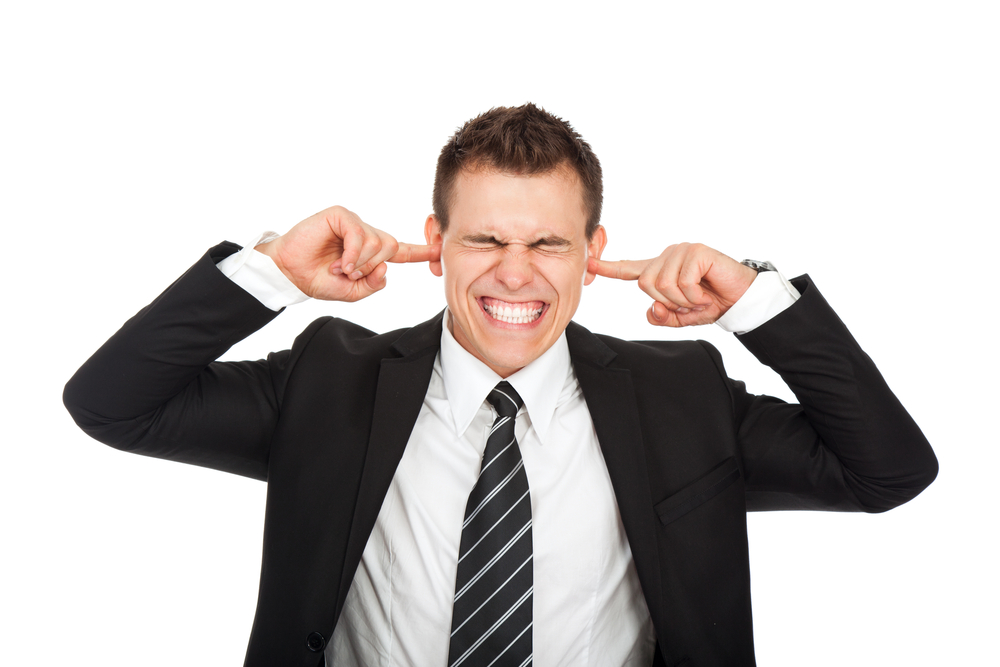 Whether you're a fan of Family Guy or not, you can’t help but have heard that there has been a big storyline -- there was no need to seek out the news, you could just sit back, let it wash over you and absorb it by osmosis. I love Family Guy and I'll admit to getting seriously pissed off at a friend of mine who spilled the beans on Facebook. No warnings, he just straight out announced what had happened in the show. What a bastard! But he wasn't the only one.

Browsing through Twitter and Facebook, I encountered countless references to what had transpired. Sure, in the Family Guy circle, it was big news (I'm saying nothing about it whatsoever. I don't want to ruin it for anyone who has, somehow, managed to avoid the news). But this seemed to spread like wildfire… it was incredible to watch (the spread, not the show -- which I still haven’t seen!).

I'm not a sports fan, but I've known people who have had to work when an important sporting event has taken place. The world cup or something. Means nothing to me. But I can understand that if soccer is your thing, if that gets you excited and you know you're going to miss watching the match, you're relying on a recording to get your fix. You'd probably drive home without listening to the radio, run into the house without speaking to anyone, switch on the TV making sure to avoid news channels and then fire up the recording. If anyone revealed the score to you ahead of time, you'd probably kill them.

With Family Guy, it wasn’t just social networks that were problematic (there are tools like Spoiler Shield which can block reveals there). Major websites were in on it as well -- even big-name newspapers (yes, the Guardian, I'm looking at you). Discussion of shows that have been on TV the previous night are very common, but there is an unspoken rule about not giving anything away, at least not in the first couple of paragraphs -- and certainly not in the headline. It's a simple thing, but it prevents casual browsers from finding out something they shouldn't. But here I was finding that everything was being given away in headlines!

Some sites "tried". They included the word "spoiler" in their headline. Great, you might think. But in almost every case, the first sentence gave away some or all of what had happened, or there was a prominent image which did the talking instead. What is wrong with people? An event in a cartoon was being treated as if it was news. Sites were falling over themselves to report what had happened and to analyze it in detail.

It highlights a problem with modern TV viewing. Being based in the UK, I'm used to shows airing in the US first and having to wait a little while to see them over here. Well, obviously there are ways and means (where there's a will there's a way), but that’s another discussion for another article. It's not as big a problem as it used to be. Major shows used to air months ahead of UK broadcasts and fans of shows like Lost had to avoid reading articles that gave the game away.

Shows are now broadcast at much the same time, or are made available through different channels at the same time. But very little viewing is done live these days -- almost everything is timeshifted. This means that there is nearly always going to be someone who has seen the show before you. TV can be timeshifted, the internet can't.  We're not talking about revealing who Rosebud was -- this is a film that's 72 years old. Revealing storylines for shows that are on now is very different.

Sure, the internet is free to be used by anyone for anything, to voice whatever they want. But at the same time, there are unwritten protocols. Leave a little to the imagination. The internet doesn’t have to be about instant gratification (whatever form that may take), or getting all the information in the world delivered into your eye holes at the fastest possible speed. Allow people to take their time, delight in their own discoveries. In short, don't spoil the fun.

So, please, in future, don't be a bugger -- keep your mouth shut and still your wavering fingers before they type anything they shouldn't.