Microsoft would be foolish to return the Start Menu to Windows 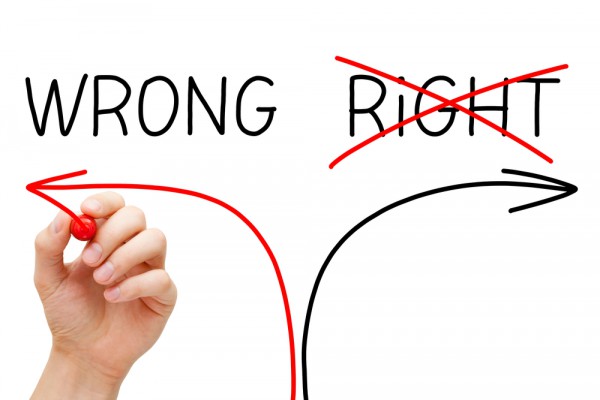 The year 2013 has been a roller-coaster ride for me -- full of surprises when it comes to computing. After all, I am a self-proclaimed Linux user who fell in love with Windows 8. While I struggled with the operating system, I have ultimately settled in with it (Windows 8.1 helped improve the experience).

However, I am a bit dismayed -- no, livid -- that Microsoft is allegedly considering bringing the Start Menu back in the next version of Windows (code named "Threshold"). While it is only a rumor thus far, it warrants some consideration. The Modern UI is the future of Windows and Microsoft should not listen to naysayers. In other words, the company should ignore these customers, even if they are the majority.

Learning Windows 8 and the Modern UI can be a daunting task, but it is a rewarding one too. The experience is vastly superior than any version before it. One of my contemporaries, Chris Pirillo, calls the Windows 8 UX "schizophrenic". To that Chris, I say, you are using it wrong. And for the most part, many Windows 8 users are using it wrong too.

To truly appreciate the operating system, you must abandon all "legacy" programs (when possible). By legacy, I mean non-Modern UI apps. You must attempt to replace all of your favorite legacy programs with Modern UI alternatives. If the developer of the legacy program has not developed a Modern UI version by now, they are to blame, not Microsoft.

Foobar2000? Replace it with Xbox Music. mIRC? Replace it with IRC Explorer. Pidgin? replace it with IM+. Are you getting the drift? Once you minimize the number of outdated legacy programs that you depend on, you will spend less time switching between two different interfaces and experiences; what Pirillo calls "schizophrenic".

But OK, it is crazy to expect people to drop legacy programs altogether -- especially for business. After all, that software can be pricey and not easily replaced. Well, thank goodness Microsoft left this legacy desktop to support those needs. The legacy desktop mode is a positive, not a negative. However, it should only be considered a stop-gap. Software developers must transition to Modern UI. I will concede that Microsoft is the biggest offender here -- how is there not a Modern UI version of Office yet? The company needs to lead by example if it wants developers to follow.

For instance, the legacy program, Adobe Photoshop -- open it from the Start Screen, and it launches maximized in a Modern UI environment. If the legacy program doesn't run maximized, let's say it is a small window, have it run in the middle of the screen with a border around it. Let the user pick the color of the border. This enables the classic desktop to be retired while maintaining support for legacy programs.

If Microsoft concedes to this vocal group of users and brings back the Start Menu, years of R&D and user training will have been for naught. What the company needs now, more than anything, is consistency so consumers can be confident in it. Nobody likes a flip-flopper, Microsoft. I beg of you, stay the course.

Mark Wilson doesn't agree, and you can view his argument here.