My favorite tech products of 2013 [Alan] 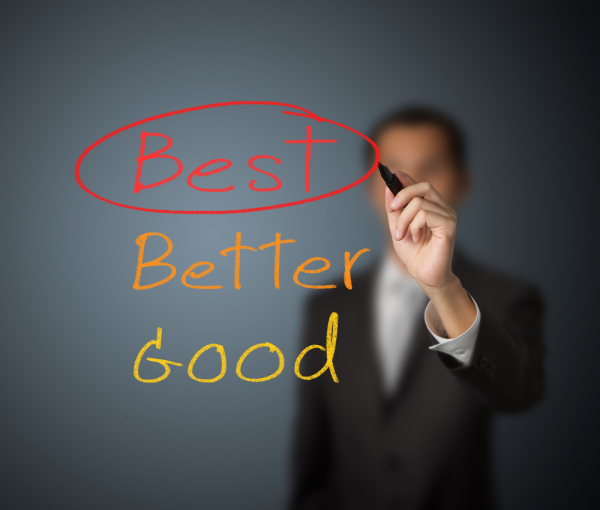 The year that slowly draws to a close has been a big one in technology, but when is that not the case these days? It seems the rate of hardware and software releases grows exponentially -- it's Moore's Law on steroids. We've seen new tablets, laptops desktops, phones...you name it.

I've been fortunate enough to test more than a few of these products and I have had the usual share of hits and duds. If you asked what I liked, what I really liked, then I would give you a few answers. And that’s what we will stick with here. I’ll spare you the whining about products I didn’t care for.

Renting software has been Microsoft’s goal for some time. A steady revenue stream as opposed to a quick one-time profit is good for the bottom line. It can also serve as a great way to anger customers if implemented poorly – witness Adobe. But Microsoft got this one right.

There are a number of computers in our home. Four of them have Office installed on them, as I need it on a daily basis, as do both children and my wife. For $9.95 per month I get five licenses of Office and, if a computer exits the lineup, then that license can be cancelled and become available for the replacement device.

We complain about the boneheaded moves the Redmond, Wash.-based company makes from time to time, but I must give them credit for this one. 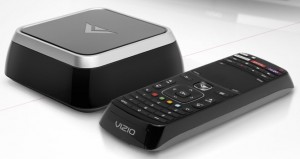 When 2013 dawned, I still maintained an HTPC in my entertainment cabinet. It ran Windows 7, with Media Center set to launch upon startup. The computer was quickly becoming old and slow, and I considered building a replacement. But before I did so, I decided to take a look at alternatives.

I settled on Google TV, as it did everything I needed. As a DirecTV customer, I never used WMC for recording TV, only for watching ripped DVD’s, listening to music and looking at family photos. The Vizio allows for all of that, thanks to Plex. It also has integrated Amazon Prime video and took over control of my DVR, thanks to its HDMI pass-thru. As a bonus, it’s much more efficient than a Windows PC.

Choosing a tablet for this look back at 2013 was a tough decision, thanks to the Nexus 7 being in the mix. Honestly, I perhaps should choose both, as the Google device still gets used quite a bit for email and games.

But the HDX can do those things as well, plus it has the added bonus of integrated Prime. It has become the nightstand tablet. I can’t count the number of movies and TV shows watched in bed. The screen is amazing, the hardware beautiful. In my opinion, it may well be the best device released in 2013. Overall. Period. 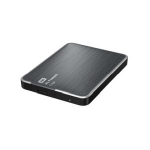 The tiny WD My Passport drive is what I keep plugged into my Windows 8.1 laptop for easy backup of my files. It’s barely larger than a wallet, works via USB 3.0 and holds 500 GB of files (there’s a 2 TB model if you need that much).

Despite that I frequently work from a laptop, I always use a mouse. The Logitech Ultrathin Touch Mouse T630 may be too small for some users, but I find it’s perfect for moving around with a notebook computer. It’s Bluetooth, can be paired with two devices and swapped back and forth via a switch on the bottom, and simply works very well, especially since it’s made for Windows 8/8.1. 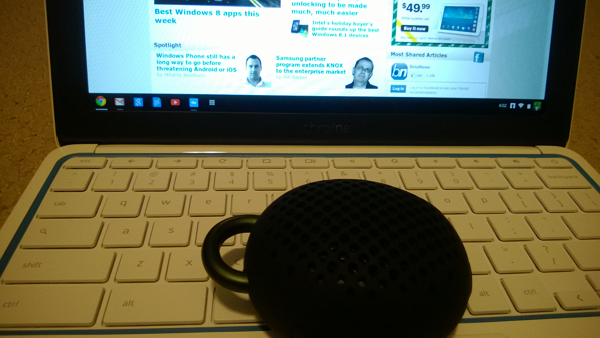 Ironically, this may have been the toughest choice I had to make. The Logitech UE Boom is an incredible speaker, but due to overall size, I find myself using the Divoom much more often. It’s about the size of desktop mouse, but has surprisingly good sound. It travels with me quite often.

What does 2014 hold for the technology world? We’ve been waiting quite a while for the Nexus 10, a tablet I especially look forward to. There will be updates to Windows and new Chromebooks. Lots of new Windows and Android phones. In fact, it will all get started very early, as CES is only a couple of weeks away.