Why I’m not making tech resolutions for 2014 [Ian] 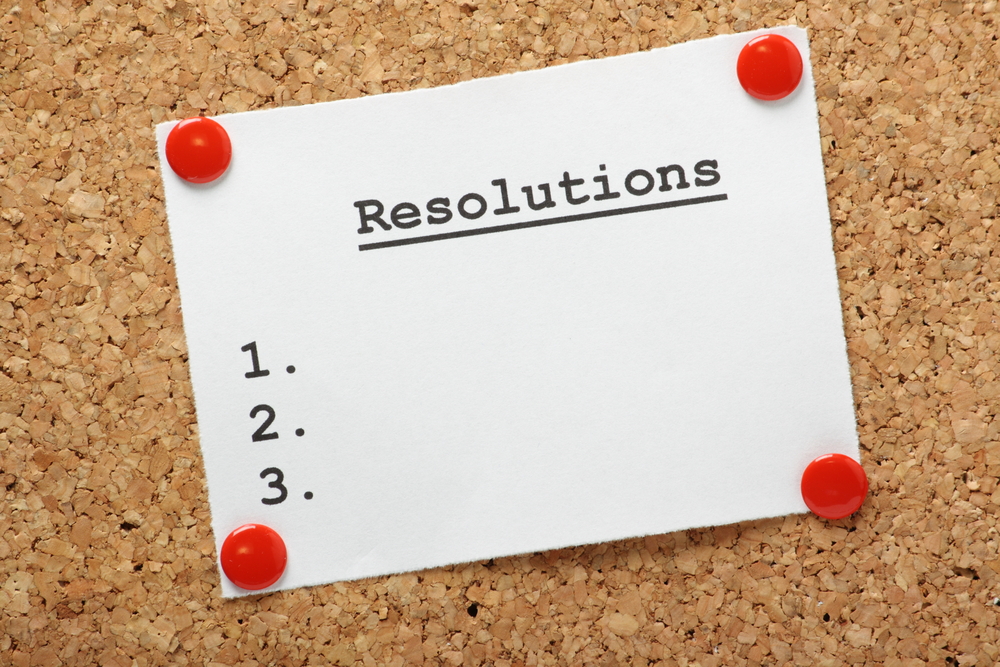 You'll have noticed by now that my colleagues here are all busy promising to clean up their tech acts for the coming year. But I'm not going to do that.

I don't generally make resolutions anyhow -- it saves having to come up with excuses later -- so instead here's what I won’t be changing in 2014.

Among my colleague Mark Wilson's resolutions is a commitment to improve his backup routine. But I've spent too long working in tech support and have rebuilt too many systems to think it won't happen to me, so I'm already a mild obsessive where backups are concerned. Anything I'm currently working on is saved to the cloud and synced between two machines for good measure, and everything else is saved to an external hard drive every couple of weeks. I've even been known to backup my phone contacts.

Not Owning a Tablet

I get sent tablets to review from time to time and they're fun for a while but I haven’t -- yet -- felt the need to actually own one. I can see that they're handy if you want to tweet along to your favorite TV show or you need to look things up really quickly, but that's the problem. I don't really need non-essential information that fast and if I had access to a tablet all the time I'd just spend more hours online and have less of a life.

This is rather like Mihaita's resolution to disconnect more, I'm just trying to avoid another excuse to connect in the first place. There's little doubt that I’ll crack and end up owning a tablet at some point but so far I'm resisting the tide.

Easy for you, you may be thinking, given that I'm in a position to request review copies, but most of the programs I use on a day-to-day basis are freeware. I'm writing this post using LibreOffice, I edit images in Paint.NET, I use a free backup program and a free password manager. I have a tendency to avoid big names even when they are free, I long since dumped the bloated Adobe Reader in favor of a lighter, faster alternative. In fact there are only two paid-for programs on this PC, one for web design -- which is several years old -- and one for creating invoices.

Sadly this commitment doesn't extend to desktop operating systems, I gave up on Linux a long time ago. It's great when it works but far too frustrating when it doesn't, so I'll stick to Windows thanks.

Those then are my non-resolutions for 2014, if you see me buying a tablet sometime in the next year feel free to point and sneer. What about you though? Are you planning on making tech resolutions for next year or are you too going against the flow? Let me know via the comments.