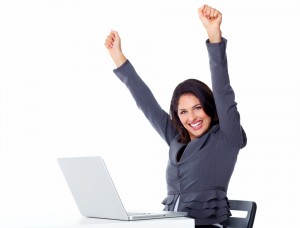 The service pack contains all of the public and cumulative updates released since Office 2013 first became available, as well as numerous unreleased fixes and updates that reflect recent changes. SP1 improvements include:

Office 2013 customers will begin to get notifications of SP1 availability through Windows Update within the next 30 days, or you can download it directly below.

Office 365 subscribers are always on the most up-to-date version of Office products so don’t need to do anything.