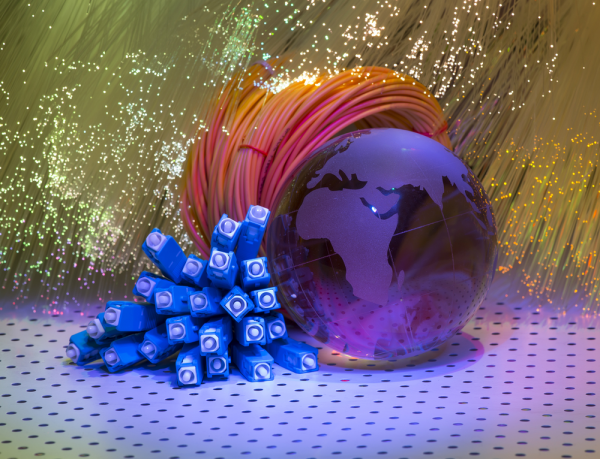 Mobile users are just getting around to upgrading their handsets to take advantage of 4G networks, but this simply is not fast enough. UK Prime Minister, David Cameron, spoke at CeBIT announcing that the country will join forces with Germany to develop the successor to 4G -- the uninspiringly-named 5G. The PM announced a deal with Germany which will help to push forward with the development of a mobile broadband network that will offer download speeds up to 1,000 times those currently available on 4G.

To put this kind of speed in perspective, as the Prime Minister explained, an 800MB movie (or any other type of file for that matter) could be download in a single second. One second. For the best part of a gig of data. On a mobile device. Who is going to say no to that? Ultimately, the adoption rate will be determined by the costs involved -- mobile tariffs, suitable handsets, data charges, and coverage -- but before any of this becomes an issue, 5G needs to be, well, invented really.

In the UK, King’s College University in London and the University of Surrey will join forces with Germany's University of Dresden to help ensure that neither country gets left behind in the digital race. Cameron is keen for the UK to become the "most digital nation" in the G8 and has to help convince anyone who has doubts, he also pledged a big chunk of funding for the "internet of things".

Toasters, refrigerators and other everyday devices connecting to the internet is already a reality, and by boosting funding to the tune of £45 million, Cameron is keen to be seen investing in what many think of as "The Next Big Thing". The Prime Minister is certainly talking the talk: "see the Internet of Things as a huge transformative development - a way of boosting productivity, of keeping us healthier, making transport more efficient, reducing energy needs, tackling climate change".

Researchers at Gartner have predicted that by 2020, there will be 26 billion devices connected to the internet of things. Let's just hope someone comes up with a better name long before then!