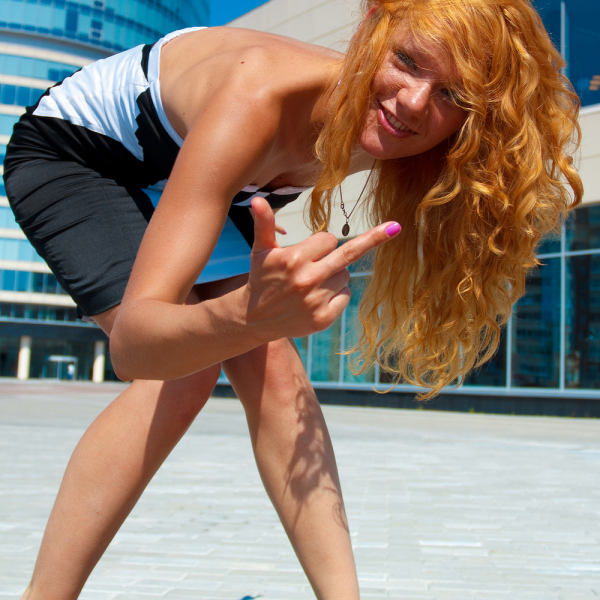 Just a few days ago, Mozilla announced that it would not bother releasing a modern version of Firefox for Windows 8.x -- this in spite of the fact that a team of developers have been working on it for over a year. It seems that the company behind the famous foxy browser regards the modern interface with just about as much disdain as everyone else. So much contempt, in fact, that it can't even bring itself to use the proper terminology: "I know [Metro is] not what Microsoft calls it anymore, but it remains how we talk about it in Mozilla", sneers Johnathan Nightingale, Vice President of Firefox.

Despite acknowledging that Mozilla is no longer "tiny" (far from it, really), Nightingale says that the company needs to focus its attention on those projects that will have the most impact. According to StatCounter, Firefox still manages to grab over 20 percent of the desktop browser market, dropping very slightly to just over 19 percent once tablets are factored in. But moving forward, there will simply be no more work carried out on the modern version of the browser. It is being abandoned like the runt of a litter.

This is a big blow to Microsoft. Undoubtedly the Redmond firm will try to downplay it, but there is no getting away from the fact that this is a big name snubbing the modern side of Windows 8.x. Losing such a well-known face is a big deal, no matter how you look at it. Firefox is the third most popular desktop browser, and losing the third largest player in the market is huge. Some will say that Microsoft's Internet Explorer and Google's Chrome will benefit from this news -- which is true to a certain extent -- but the real news is that modern apps are dead. Microsoft may be pushing modern hard, but it's a very difficult thing to sell.

Adoption levels are very low, and this is something that Mozilla recognizes. There is more interest in web browsers than ever before -- this is a side-effect of the amount of time we now spend online -- and both Mozilla and Google have long made available beta, and even alpha, versions of their browsers for those who just have to live on the cutting edge. Everytime a new build is released, download servers strain under the traffic of browser updates -- yet with the modern version of Firefox, Nightingale claims that there are fewer than 1000 active daily users.

Mozilla is a company that does its research. It has been in this business for years, after all. For such a big player to completely drop support for a particular platform should be seen as what it is -- a terrible blow for Microsoft. Users may bemoan the fact that they're extremely unlikely to see a modern-friendly version of Firefox, but it is Microsoft that should be licking its wounds. After more than a year of work and investment, Mozilla sees it as a better option to simply walk away "than the real costs of investment in a platform our users have shown little sign of adopting".

The problem with modern apps is that they are pale imitations of their desktop siblings. Users have become accustomed to being able to tinker with software, getting right under the hood and changing every setting imaginable. This is simply not possible with modern apps. Modern apps are watered down shadows of their former selves. They are an embarrassment to the world of software. It's time to consign them to the digital graveyard.

Windows RT users may be making use of modern apps, but this is because there's no choice. Based on comments on my previous vitriolic ejaculations, I'm fully anticipating defensive comments proclaiming the brilliance of modern apps and decrying 'outmoded' desktop software; I'm ahead of you. But the numbers speak for themselves. Modern apps are a disaster. A complete and utter unmitigated disaster. Mozilla knows it. Microsoft knows it. We all know it really. A few more people just need to admit it publicly so we can move on and get things sorted out.