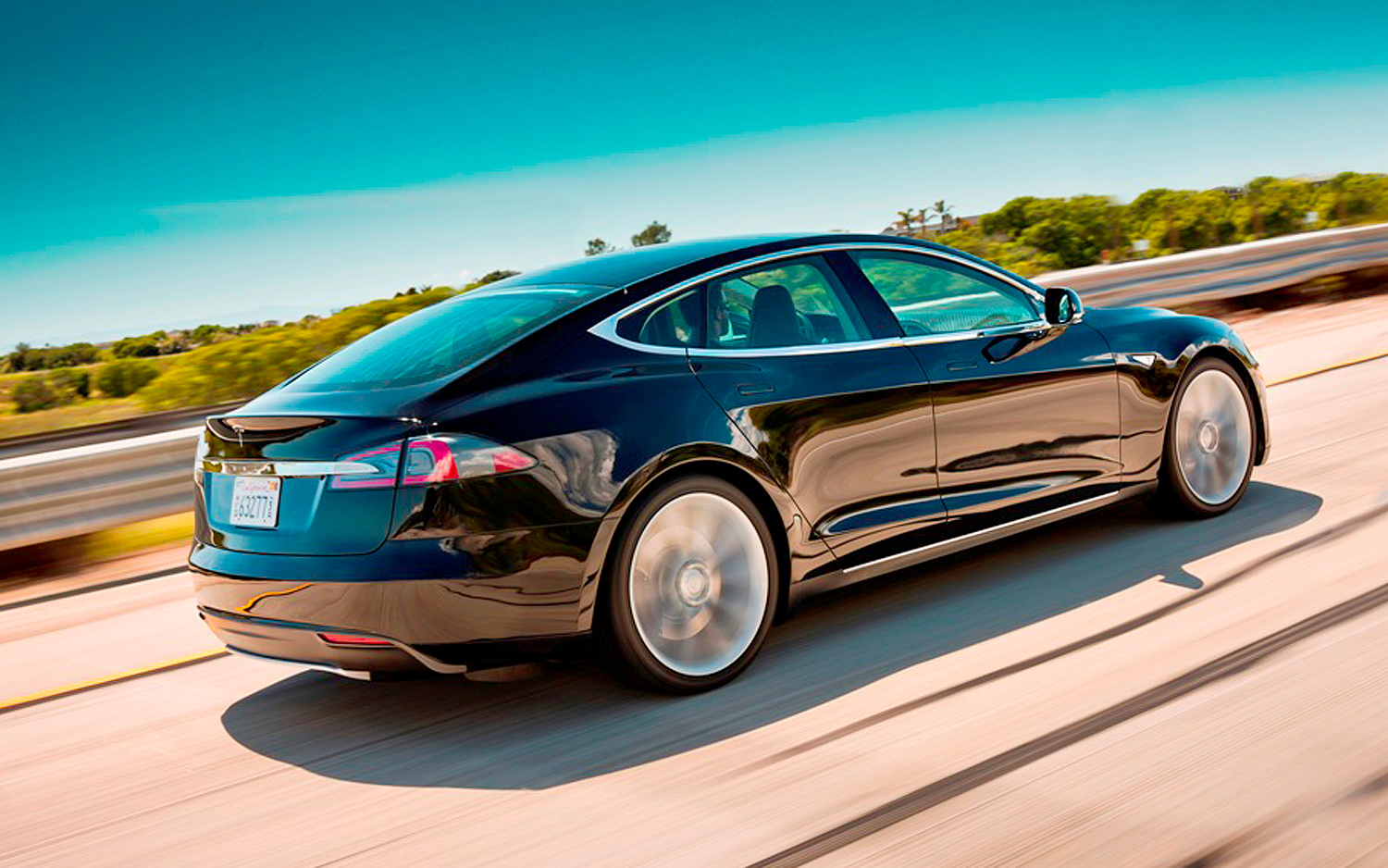 A black swan is what we call an unexpected technical innovation that disrupts existing markets. Intrinsic to the whole black swan concept is that you can’t predict them: they come when they come. Only today I think I’ll predict a black swan, thank you, and explain exactly how the automobile business is about to be disrupted. I think we’re about two years away from a total disruption of the automobile business by electric cars.

One of the readers of this column is Robert Cumberford, design editor at Automobile Magazine. Nobody knows more about cars than Bob Cumberford, who has written about them for more than half a century. Here’s what he told me not long ago about the Tesla Model S:

"Since the entire automotive industry delights in bad-mouthing electric cars, and no one expects them to amount to anything significant, I predict that the Great Unwashed will enthusiastically embrace electric vehicles as soon as there is a direct personal experience. I’ve been professionally involved with cars for 60 years now and can say with the certainty based on having driven perhaps three thousand different cars over that period, perhaps more, but not surely not fewer, that the Tesla Model S is the best car I’ve ever driven. Oldest was probably a 1914 Benz from the Mercedes museum collection, newest whatever I drove last week. Wide range of experience, then. Nothing better than the Tesla. Faster? Sure. Sportier? Absolutely. But better? Nothing. I want one. Probably will never have one, but the desire is there, and will be assuaged by something electric one day Real Soon Now.

"I see the acceptance of electric cars happening in a sudden rush. Maybe not this year, maybe not for a couple of years yet. But it will happen in a magic rush, just as the generalized adoption of computers happened in only a few years".

There are two obvious problems with electric cars today (this is Bob Cringely writing with thanks to Bob Cumberford) and they are driving range and cost. My neighbor Avram Miller drives a Nissan Leaf and loves it, but the Leaf won’t make it all the way to San Francisco and back so Avram requires a second car. Any car that needs you to have another car to make it practical can’t qualify as a black or any other variety of swan. What’s needed is a single car solution.

You can get exactly that in a Tesla Model S but it costs too much. The base model starts around $55K with the top-of-the-line running around $95K and the only significant difference between the two is how much battery capacity and therefore driving range you have. A $95K Tesla Model S has plenty of range to qualify as a single car solution but it just costs too darned much money.

As a second data point to confirm Cumberford’s opinion of the Model S, Computer History Museum chairman Dave House (ex-Intel) drives a Model S and says it’s his favorite car, ever. Dave’s other car, by the way, is a Bugatti Veyron. Now there’s a bumper sticker!

If only the Model S cost, say, $20K, right? I think that’s coming, though maybe not from Tesla.

The black swan we are talking about here isn’t a car but a power train and probably more specifically a battery technology. All that’s required for electric car to really break out is a way to make cheaper batteries and I am sure that’s coming.

Elon Musk of Tesla says he is going to make that happen by building a $5 billion lithium-ion battery factory, driving down the cost of manufacturing. This will work, I’m sure, and I applaud Elon for his commitment. But I strongly suspect that it will end up being a $5 billion boondoggle. The better approach would be to abandon lithium-ion for a superior battery technology.

There are dozens of startups working today on alternative battery chemistries intended to dramatically increase the range and decrease the cost of electric cars. I don’t know which of these will ultimately dominate but I am sure one will which is why I can be so confident in predicting a black swan. With dozens of groups working on the problem and an eventual market worth probably $1 trillion I have no doubt there will be a solution within the next couple of years.

Here’s one of my old friends describing his work in this area: "Last year I produced a sulfur-lithium-lead cell  combined with a carbon-aluminum ultra capacitor. The ultra capacitor layers form the separator between lithium cells.  Such a configuration charges ~ 10 times faster, has twice the energy density of conventional lithium-ion and no real limits as to surge current so no over heating that would lead to boom".

Maybe my friend has the solution but it’s just as likely it will come from someone else. My point is that the solution is coming. Twice the range, one tenth the recharging time and safer, too. That’s a black swan.

61 Responses to An impending black swan for electric cars