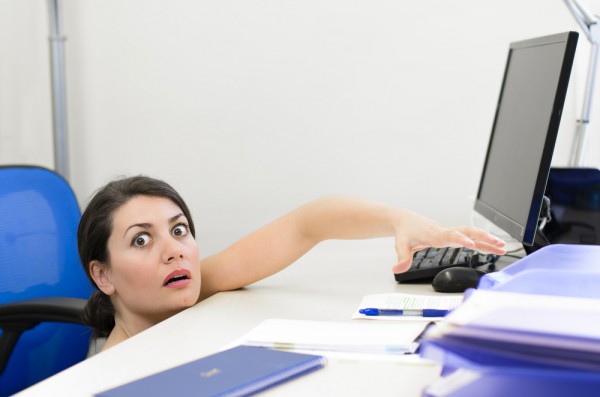 When you choose to establish a relationship with a company, there is a certain level of trust. You hope that the company "has your back". However, you can never be 100 percent sure. After all, companies are run by real people and human beings are not infallible. Things get muddied further when governments get involved. Quite often, a company may be forced to do something against its users' wishes, due to a government order. Even worse, the same government may ban the company from speaking about it.

Google is a company that many users trust. Nowadays, you almost have to, as the company's tentacles expand to the furthest reaches of the Internet. While Google allegedly participated in the NSA Prism program, it still seems to have its users' privacy in mind. To showcase its commitment, the search-giant began publishing a transparency report in 2009, which highlighted the number of government requests. Today, the company announces that those types of requests have skyrocketed a staggering 120 percent since the report began.

"This updated Report details the number of government requests we received for user information in criminal investigations during the second half of 2013. Government requests for user information in criminal cases have increased by about 120 percent since we first began publishing these numbers in 2009. Though our number of users has grown throughout the time period, we’re also seeing more and more governments start to exercise their authority to make requests", says Richard Salgado, Legal Director, Law Enforcement and Information Security, Google.

Salgado further explains, "we consistently push back against overly broad requests for your personal information, but it's also important for laws to explicitly protect you from government overreach. That's why we're working alongside eight other companies to push for surveillance reform, including more transparency. We've all been sharing best practices about how to report the requests we receive, and as a result our Transparency Report now includes governments that made less than 30 requests during a six-month reporting period, in addition to those that made 30+ requests".

While not all government requests are bad, it is still sad news that the number of requests have increased so dramatically. However, Google should be applauded for two things -- transparency and "push back". Educating users through transparency is key to bringing this serious issue to light. Unfortunately, the company can only be as transparent as the law allows -- the same governments that request the information, can also block Google from disclosing. This is a disgrace of justice and arguably an abuse of power.

Luckily though, Google is actively pushing back against broad requests. In other words, Google doesn't just follow the governments mindlessly like a zombie. No, the search-giant is trying its hardest to combat this tyranny. To explain this further, Google produced the below video.

Do you think governments are abusing their power? Do you trust Google with your information? Tell me in the comments.