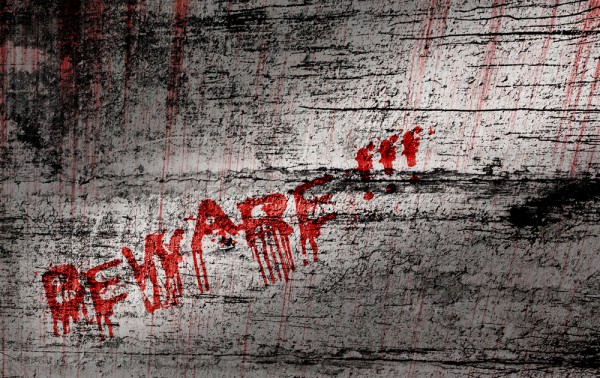 The official launch of major Google apps on Windows Phone would qualify as the biggest news of the week, next to the release of Office for iPads. Such an event seems highly unlikely, as the search giant is focusing its mobile development efforts on the more popular platforms, namely Android and iOS.

Imagine my surprise when, only moments earlier, in group chat my colleague Alan Buckingham mentions these five Google apps, that seem legit at first glance: Hangouts, Voice, Maps, Search and Google+. They are now available in the US Windows Phone Store. Did the search giant just have a change of heart? The answer appears to be negative, as, first-off, Google does not sell such apps for $1.99 a pop, it makes them available for free. But, what is so special about them anyway? It is not like these are the only third-party Google apps in Store.

What immediately caught my attention was the name of the publisher, "Google, Inc.", which is meant to mislead users. The only official app Google has in Windows Phone Store reveals "Google Inc." as publisher. The comma is easy to go unnoticed. I would not touch any of the five even with a ten foot pole. Who knows what they may do?

The way these apps went through the Windows Phone Store validation process is baffling. The launch of major Google apps by a publisher that resembles Google should be a huge red flag. Perhaps, those responsible for validating them were so happy it finally happened they did not give them a second look. This seems unlikely, but raises questions about the way the process is performed, and how strictly Microsoft controls it.

Update 1: In the meantime, Microsoft tells me the apps were removed. It is yet unknown what triggered this. Microsoft has provided the following response to my inquiry:

Microsoft takes the intellectual property our ecosystem seriously and we use several layers of deterrence and response to help protect it.

Microsoft provides online tools and an email alias ([email protected]) to enable developers to quickly report infringement of any apps they locate on the Windows Phone Store for immediate review and, when appropriate, removal. In cases where the infringement is disputed, we permit alleged infringers to dispute infringement via counter notices.

Finally, Windows Phone educates every developer from the very start -- before apps are even submitted -- reminding them in our developer agreements and policies that Microsoft does not permit infringement of intellectual property of others.

Update 2: Microsoft issued a statement related to the removal of the said apps:

We removed a series of apps for violating our policies concerning the use of misleading information. The apps attempted to misrepresent the identity of the publisher.