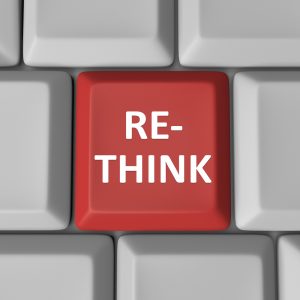 Windows 8.1 Update makes the tiled operating system more mouse and keyboard friendly, and while it takes a little getting used to at first, the changes are mostly for the better -- in my opinion anyway.

Microsoft has made the update mandatory, and in an effort to ensure people install it swiftly (thus avoiding the situation where there are customers out there running Windows 8, Windows 8.1 and Windows 8.1 Update) made it even more essential by stating that all future security patches, starting with those released tomorrow as part of Microsoft's monthly "Patch Tuesday", will require Update to be installed. In other words, if you haven’t installed the Update, your system could be at risk.

The problem is not everyone has Windows Update switched on, or set to install the latest fixes and patches as soon as they arrive. So Microsoft has decided to allow users a little extra time to catch up.

"While we believe the majority of people have received the update, we recognize that not all have. Having our customers running their devices with the latest updates is super important to us. And we’re committed to helping ensure their safety", the company says in a new blog post. "As a result, we’ve decided to extend the requirement for our consumer customers to update their devices to the Windows 8.1 Update in order to receive security updates another 30 days to June 10th".

Consumers who have not updated Windows 8.1 by this new deadline will no longer receive security patches. Unless Microsoft changes its mind again...