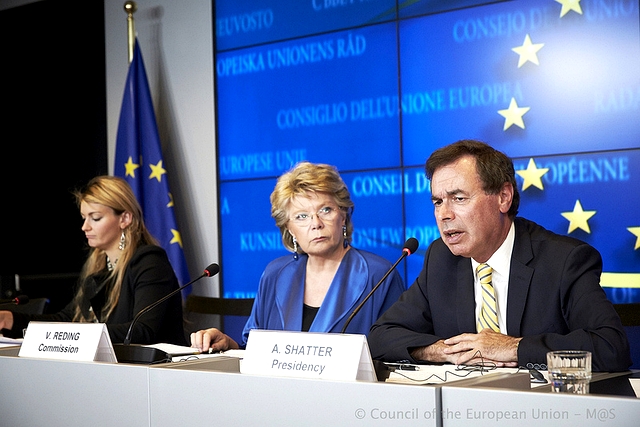 Google is reportedly readying an online tool which people will be able to use to request that search results pertaining to them are removed from Google's search engine.

This follows a ruling by an EU court earlier this week on the "right to be forgotten", which decided in favor of a Spanish man who had requested that Google remove links (not web content, but search links) which pointed to articles concerning his house repossession for debt repayments. The man claimed that because the incident occurred in the late nineties, it was now "irrelevant", and for it to be made publicly viewable by Google was a violation of his privacy rights.

Immediately after the ruling, many folks apparently came forward to request search result removals of their own -- including an ex-politician standing for re-election, and a pedophile -- and if Google does implement an online tool, as a German data protection commissioner claims it is doing (Computerworld reports), then we can expect many more such requests to flood in. Because while such a system might make matters easier for Google to deal with, it'll also make it easier for complainants to get their requests in.

According to Johannes Caspar, the German commissioner in question, the system will include some kind of authentication mechanism to weed out unauthorized takedown requests. It all still represents a big headache for Google, though, which will still have to make a judgment on whether any material requested to be stripped from search results is indeed now "irrelevant" as the claimant believes.

This sort of system isn't new to Google, though, as it does already have similar semi-automated tools for search results takedowns of sensitive information pertaining to individuals, such as for example a bank account number cropping up in a search.

A Google spokesman said: "The ruling has significant implications for how we handle takedown requests. This is logistically complicated -- not least because of the many languages involved and the need for careful review. As soon as we have thought through exactly how this will work, which may take several weeks, we will let our users know".

Meanwhile, a source who spoke to USA Today has elaborated on the sort of people already coming forward in droves with takedown requests, on top of the aforementioned pedophile, and politician.

They include a man who attempted to kill his family wanting links to a news article concerning the incident to be removed, and an actor requesting Google to strip links pertaining to an affair with a teenager, along with a company that wanted to "forget" links which pointed to a discussion about consumer rip-offs in an online forum.

Jimmy Wales, the founder of Wikipedia, is one of the folks who have come forward to speak out against this ruling in terms of it being censorship rather than privacy protection. He called the judgment "astonishing" and "one of the most wide-sweeping Internet censorship rulings that I've ever seen".