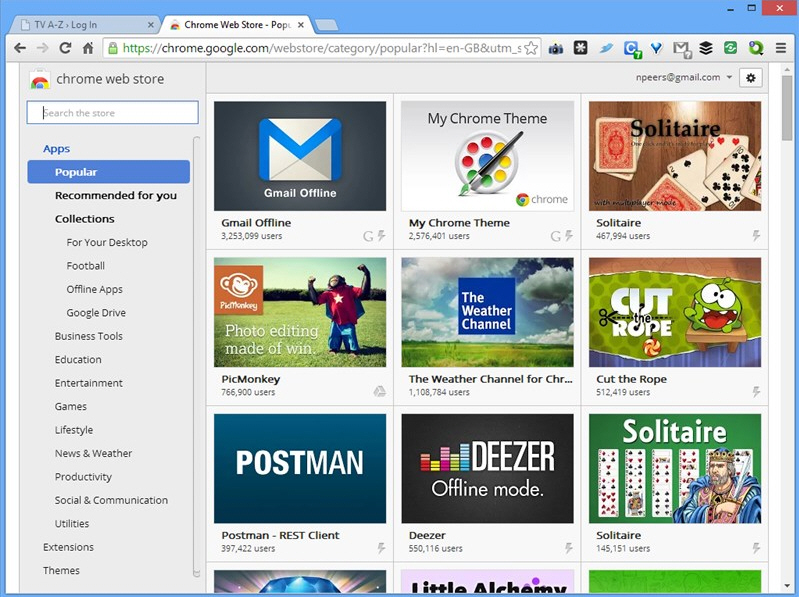 Google has unveiled Chrome 35 FINAL for Windows, Mac and Linux. After the relative excitement of version 34, version 35 contains little of note for the end user to get excited about.

Developers, however, will be pleased to see a number of new and improved features implemented, including the ability to take more control over touch input. There’s also an undocumented switch to the Aura user interface on the Linux platform.

Three new JavaScript features -- Promise, WeakMaps/WeakSets and Object.observe -- have also been added to Chrome 35, along with support for unprefixed Shadow DOM. The update also includes a selection of new APIs for apps and extensions.

One undocumented change for Linux users is that Chrome 35 now uses its own Aura user interface in preference to the GTK+ interface previously used. Not only does this extend the UI to all supported platforms -- including Windows and Mac -- it should improve performance too thanks to Aura’s ability to better interface with the computer’s GPU.

Users may notice subtle changes as a result of switching to Aura, but it should not be too jarring.

The update also includes no less than 23 security fixes, and includes lots of what Google terms "under the hood changes for stability and performance".

The release is joined by Chrome for Android 35. This adds a new feature that allows users to reopen a closed tab. It also adds support for full-screen video with subtitles and HTML5 controls, and should now support some multi-windowed devices.

Google Chrome 35 FINAL is available now as a free download for supported builds of Windows, Mac and Linux, while Chrome for Android 35 is also available.