eBay users to be asked to change passwords 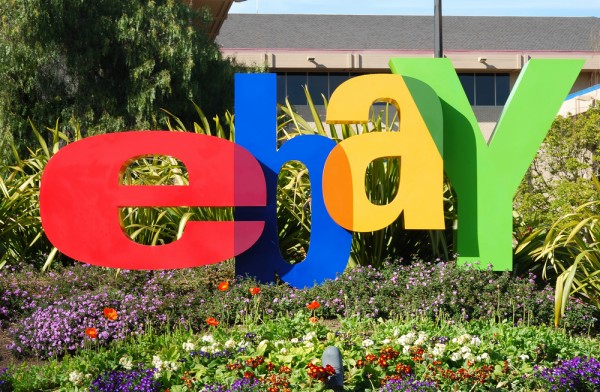 An announcement on the PayPal Forward blog says that eBay will be asking users to change their passwords later today.

It says that this is due to, "...a cyber attack that compromised an eBay database containing encrypted eBay passwords and other non-financial information".

"In addition to asking users to reset passwords, eBay Inc. said it will also encourage any eBay user who used the same password on other sites to change those, too."

We'll keep you updated with more information as it emerges.

2 Responses to eBay users to be asked to change passwords