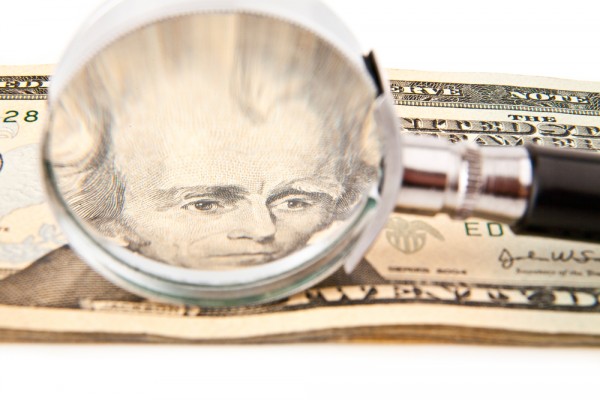 I learned about the change yesterday, unhappily. File this story under "read the fineprint department". Since Apple introduced its extended warranty plan, I have praised the benefits and plucked down the extra $99 for every new iOS device. AppleCare+ extends standard repair coverage to two years and offers fairly affordable replacement -- up to two times. Somehow I missed that Apple raised replacement price to $79 from $49 for iPhone.

The saga started around the midday meal. My daughter expressed amazement how last week her iPhone 5s popped out of her jeans and fell from a third-story balcony. No damage. Twenty-minutes later, while we sorted clothes for the thrift store in the garage, she fumbled the device, which fell face flat onto the cement -- shattering the screen. No words can describe either of our reactions. The irony was so thick my eyeglasses fogged.

I made a Genius Bar appointment at the local Apple Store, and we hauled down expecting either a new screen or iPhone for $49. The specialist said replacement would be our only option but for $79. Say what? By chance I wore my Android-logo T-Shirt and wondered about some penalty being applied to me. Because when purchasing the iPhone 5s on Oct. 27, 2013, and adding AppleCare+, no one informed me about the increase.

This morning I called an East Coast Apple Store asking when the change occurred. The specialist couldn't answer and connected me to a helpful AppleCare+ admin. She thought the new pricing went into effect at the beginning of 2013. "Oh really? My father-in-law dropped his iPhone 5 in the sink last year and the replacement was just $49". She put me on hold and came back saying Jan. 1, 2014.

But I purchased my daughter's iPhone 5s months earlier. "Is the change retroactive?" She placed me on hold once more. She returned with firm date: Sept. 10, 2013 and weblink. Here are the old terms and the new ones, for the United States.

I am usually quite informed about things like this, so getting caught paying more than expected is a big surprise. Several Mac news sites reported the cost change last September but Macworld's headline captures my sentiment: "Apple sneaks in changes to AppleCare+".

Apple posted the new terms, which is disclosure. But no one discussed them with me when purchasing new iPhones in October and January. There is the AppleCare+ admin, who was extremely friendly and helpful and didn't know she spoke with a reporter. She knew the correct replacement costs but required research to find out when they changed, which isn't surprising. I'm sure the question isn't common. She did her job well, and I discourage Apple form retaliating against her. Focus you ire on this story's author.

I wonder who else is in my situation -- purchasing AppleCare+ with expectation of paying $49 replacement only to fork over $30 more. Were you aware of the new terms before reading this post?

16 Responses to AppleCare+ iPhone replacement costs more now, but you knew that -- right?