Microsoft reveals impressive user numbers for everything (except Windows 8.x) 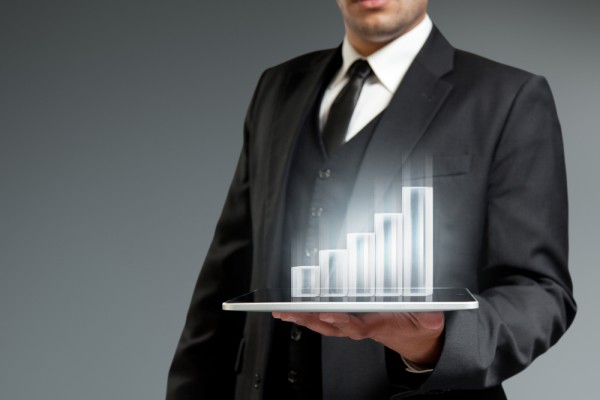 He also talked about the value of Microsoft cloud services across devices, and revealed some hugely impressive numbers relating to everything from Office 365, One Drive and Skype to Xbox Live and Bing.

In addition, he revealed Skype is handling 2 billion minutes per day, and Bing now has 18 percent share of the US search market.

One thing he didn’t reveal was the number of Windows 8.x users. Obviously the figures he did offer all relate in some way to the cloud, but it would have been a good opportunity to throw out some new Windows 8.1 shipment numbers while discussing the tiled OS -- it’s been a while since Microsoft gave any indication of how new Windows is selling.

As OneDrive is baked into Windows 8.x I would have expected the number of users to be slightly higher, but of course not everyone who owns the OS will make use of the cloud storage service.

Bing’s share of the search market is much higher in the US than the rest of the world (in Europe Google has about 90 percent share) because that’s the area it puts most of its focus on.

One other thing that was impressive about the keynote was the number of new devices on show. Nick Parker, Microsoft corporate vice president responsible for Microsoft, had nearly 40 new Windows devices on stage, including all-in-ones, laptops, 2-in-1s, tablets and smartphones, including new devices exclusively for the Chinese market.

5 Responses to Microsoft reveals impressive user numbers for everything (except Windows 8.x)