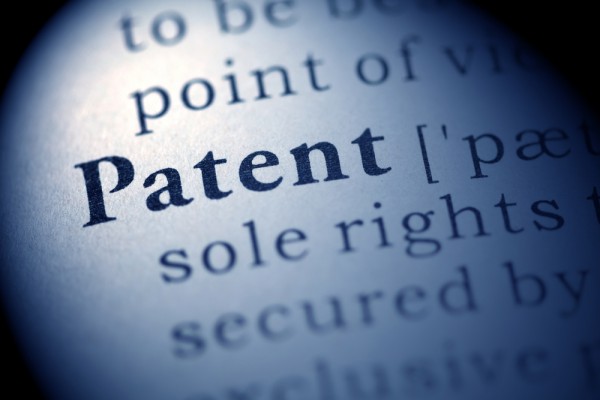 A ruling by the US Supreme Court could change the way patents are assigned in the future. A case between New York-based CLS Bank International and Australian company Alice Corp found judges unanimously agreeing that software patent was invalid because it was simply an existing idea transferred to a computer. In order to qualify for a patent, an idea must be unique, and the court ruled that the simple addition of a computer application is not enough.

CLS Bank International had complained that Alice Corp had applied a "generic computer implementation" to a patent owned by the bank, rendering it invalid; the court agreed. "The representative method claim does no more than simply instruct the practitioner to implement the abstract idea of intermediated settlement on generic computer", the ruling states.

The ruling could help to stamp out the problem of patent trolls -- or non-practicing entities, as they are sometime known -- as it would force companies to come up with completely unique ideas. Trolls have become a serious issue for the tech industry, with many companies stockpiling patents in the hope that they will be able to force big companies into buying them. Software patents have been something of a sticking point for many years, and there have long been complaints that patents have been issued that are too vague. Similarly, it has previously been very easy for companies to take an existing idea that has been patented by someone else, add a tech twist, and call it their own.

The BBC points out that the US has the "most generous approach" to patents. In Europe software patents can only be awarded to software products that address technical problems. In the US "business methods" can be patented, and software falls into this category. The case has been very closely watched by the tech industry. The decision that combining a set of pre-existing ideas into one product without adding more features, or taking an existing patent and "computerfying" it, does not qualify for a new patent could have wide-reaching ramifications.