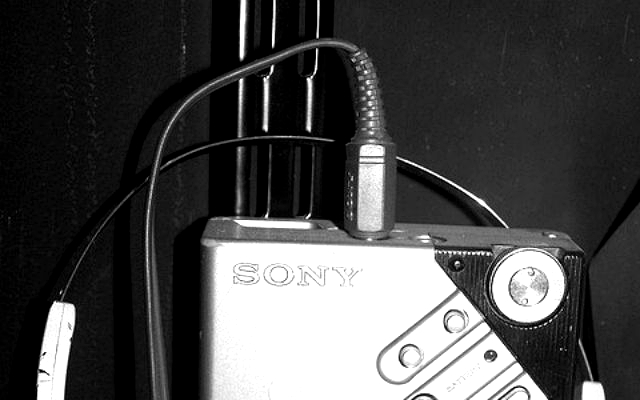 Sony launched the first Walkman in 1979, and this is this week the tech breakthrough is celebrating its 35th birthday.

Nowadays there are iPhones, devices that one can use as a phone, a computer and a music player. Before that, there were just iPods that enabled people to put their favorite music all onto one device and create playlists to fit their mood or preference. However, what many younger kids today won't know is that what started this whole process and changed the way we listened to music entirely was the introduction of the Walkman.

It was revolutionary. The idea that someone could listen to the music of their choice without disturbing anyone else really changed the impact music had on society, as it meant people could discover their own unique genre of music and just put on some headphones to listen to a whole tape of it really was something special.

Many features that the iPod now has originated from the Walkman like the small headphones that truly were different at the time but now are extremely popular with millions of people using them daily and thousands of different designs and types.

The Sony Walkman certainly did affect all areas, such as exercise due people were able to create their own music to exercise to which actually caused a boom in exercise. It also was used a lot during travel; in fact, the reason the Walkman made headphones was due the co-chairman of Sony wanting something that meant he could listen to his opera music while travelling on long journeys and that of course has led to the mass use of headphones and iPods being used today on a very regular basis.

So even though in this day and age we see the Walkman as a chunky, old fashioned MP3 player, it actually was the main and maybe only reason that iPods and other handheld MP3 were even thought of so for that reason and many others, it was and still is brilliant.