40 percent of smartphones will have flexible displays by 2018 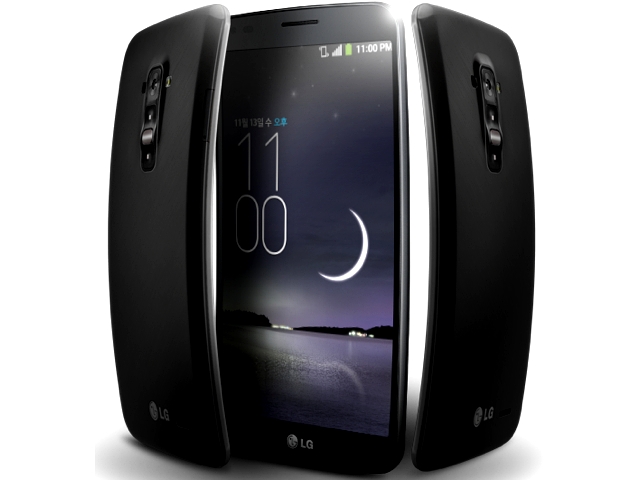 A new report suggests that smartphone manufacturers will be bending over backwards to create flexible screens in the next few years.

According to market research firm DisplaySearch, flexible smartphones will constitute 40 percent of the global smartphone market in 2018. That's a whopping increase from just 0.2 percent in 2013.

At the same time, it's predicted that the annual average demand for wearable devices will skyrocket by 22 percent between 2013 and 2018 from less than 200 million units to 500 million according to Allied Business Intelligence (ABI) research.

The research sits nicely with predictions by Samsung last year, who said that the "key word" associated with the mobile display market is about to enter a paradigm shift. In the early 2000s we were excited by color, between 2005 and 2014 we've been focusing on resolution, but Samsung now believes the word on everyone's lips from now on will be "flexibility".

Samsung also forecast that wearable displays will evolve from having bent panels, to foldable panels, to stretchable panels as the ultimate goal.

From a cynic's perspective, it could be argued that of course Samsung would say that. It's well known that the Korean company has barreled into this flexible future at full pelt, investing significant amounts of money in manufacturing bendy screens.

For example, Samsung Display has been targeting the high-end smartphone market, launching the Samsung Galaxy Round at the end of last year in a mad rush to steal the title of "World's First Curved Smartphone" manufacturer.

However, this is by no means a one horse race. LG recently released the LG G Flex, a smartphone that we loved for its innovation and battery life but marked down for poor quality screen and expensive price tag.

Are you sold on the idea of a flexible smartphone? Let us know in the comment section below.