China investigates Microsoft for being a monopoly -- is the company guilty? 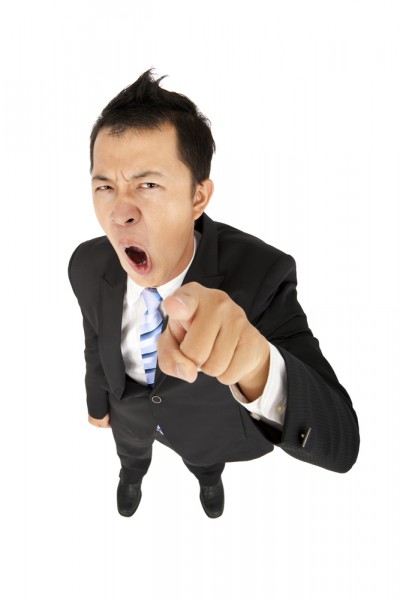 Thanks to technology, the business world is shrinking. Compared to prior decades, it is becoming far easier for businesses to operate in multiple countries. While this has the potential of being great, it also can be bad. After all, economies are not puzzle pieces that fit together nicely. No, sometimes there is an oil and water situation, where things don't mix.

Ultimately, communism and capitalism will never work together hand in hand. In other words, for an American company to operate in a communist republic, such as China, there will be pains. Today, it is revealed that China is investigating Microsoft for being a monopoly and has raided its offices.

Yes, China is investigating Microsoft, but that is absurd. Why? The vast majority of Windows and Office users in the country are using pirated versions. How can you accuse a company of being a monopoly in China, when it makes almost no money there? Hell, the country has banned Windows 8 from being installed on government computers!

According to Reuters, Steve Ballmer once disclosed that Microsoft makes more money from the Netherlands than China due to piracy. Think about that for a second -- it is almost pointless for Microsoft to bother with the country. If China finds Microsoft guilty of these practices, the company could be subject to a fine of 1-10 percent of its revenue in the country. Quite frankly, since Microsoft's revenue in China is so low, it hardly matters.

Of course, how Microsoft is violating China's anti-monopoly laws has not been disclosed. By visibly raiding the company's offices, it seems the country is intent on hurting the computer pioneer's reputation and will worry about disclosure later. While it is total speculation, it is appropriate to wonder if this is simply being done out of hatred towards the USA. After all, in the midst of flying accusations of spying from both sides, the relationship is hardly harmonious.

Do you think Microsoft is guilty? Tell me in the comments.

19 Responses to China investigates Microsoft for being a monopoly -- is the company guilty?