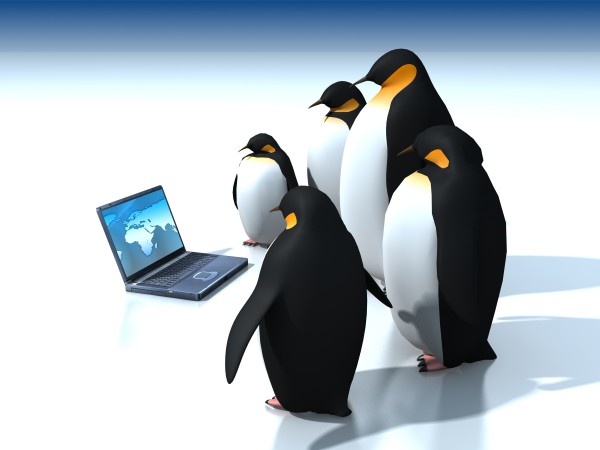 We all know Google is the darling of the mapping world. If you are going on a trip, the search-giant's navigation solutions are arguably the best. However, it is dangerous to allow one company to essentially own an entire aspect of technology. Luckily, there are additional solutions like Apple Maps and Nokia HERE, to at least offer some semblance of competition. As a Windows Phone user, I have learned to love Nokia HERE as an excellent alternative to Google Maps and navigation. While HERE is lacking in some areas, it has the potential to be great.

Even though I love Windows Phone, I love Linux too -- shocking right? Yes, believe it or not, you can love both Microsoft products and open-source. Not all Linux users have tattoos of penguins urinating on the Windows logo. Hell, I own an iPad too -- the horror! Well, today, Canonical announces that it has formed an agreement with Nokia HERE to provide A-GPS technology to Ubuntu computers, including phones. Don't worry you strict Linux enthusiasts, Microsoft does not own Nokia HERE -- it was not part of the Nokia acquisition.

"The new positioning service will be a hybrid solution integrating A-GPS and WiFi positioning, a powerful combo to help obtaining a very fast and accurate TTFF. The system is to be functional by the Release To Manufacturer (RTM) milestone, and available on the regular Ubuntu builds and for retail phones shipping Ubuntu.", says David Planella, Ubuntu App Development Liaison, Canonical.

Planella further explains, "with the user's explicit consent, anonymous data related to signal strength of local WiFi signals and radio cells can be contributed to crowd-sourcing location services, with the purpose of improving the overall quality of the positioning service for all users. In line with Ubuntu's privacy policy, no personal data of any nature is to be collected and released. Users will also be able to opt-out of this service if they do not wish their mobile handset to collect this type of data".

While it is appreciated that users can opt-out, I would much prefer it to be an opt-in. The onus should always fall on the company to convince a user to enable something controversial such as data collection. I fear that some users may forget to opt-out or not understand how the feature works.

The good news though is that the data from Nokia HERE will not be exclusive to a HERE app. No, the data will be open and free to use by all map and navigation apps on Ubuntu. In other words, the data is independent, and that's a great thing.

What do you think of this agreement? Tell me in the comments.