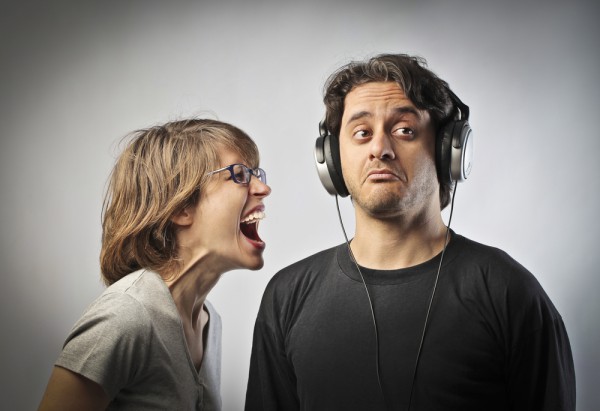 Microsoft will have a hard time convincing consumers who wish to buy Apple's MacBook Air to get Surface Pro 3 instead. That is not because the former is the better purchase, but because these devices aim to please two different crowds. You're either a Mac or a PC, as the old Apple commercials would say today.

I believe that Microsoft does not realize that it is pitching Surface Pro 3 to the wrong crowd. Swaying would-be MacBook Air owners in the hybrid's direction is not a simple matter of touting feature benefits, as in Surface Pro 3 can be more and do more than MacBook Air. People have to be convinced that those features are things they want; just because they are offered does not automatically mean that they will immediately gravitate towards the device that has them. Yes, some do not want more just because they can get more. And, would-be MacBook Air users do not want more. It's more likely that would-be Surface Pro 3 users do.

Microsoft makes this mistake in a series of Surface Pro 3 ads, in which it relies on features like a touchscreen, stylus or detachable keyboard to crown Surface Pro 3 as the winner in a specs battle against MacBook Air, like the two are generally cross-shopped. I do not understand why Microsoft started the Surface Pro 3 announcement in the same direction, but that's another matter.

Surface Pro 3 is for Windows users looking to minimize device clutter. Those are people who carry a laptop and a tablet, and -- this is very important -- would not mind getting a big Windows 8.1 hybrid to replace them. They have to be fine with a tablet with a large screen running the tiled operating system, that is very expensive and does not come with a keyboard out-of-the-box, to consider Surface Pro 3. Those are not your run of the mill consumers.

On the other hand, MacBook Air targets Windows and OS X users who are looking to get what is probably the most well-rounded ultrabook on the market today, alongside a tablet of their choosing. The last bit is also very important, as that tablet does not have to run Windows 8.1; it can also be an Android slate or iPad. They also do not mind the lack of a stylus, as whatever they have works fine.

It's easy to understand where Microsoft gets it wrong (it's much like trying to convince prospective tablet buyers to get a huge phablet instead, because, hey, it can do more). So why doesn't the software giant see that too? Keeping this up is a recipe for disaster. Microsoft should target those who already are in the Windows camp if it wants Surface Pro 3 to succeed. But of course that would mean taking customers away from its partners...