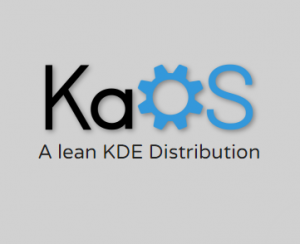 The Linux desktop community has reached a sad state. Ubuntu 14.04 was a disappointing release and Fedora is taking way too long between releases. Hell, OpenSUSE is an overall disaster. It is hard to recommend any Linux-based operating system beyond Mint. Even the popular KDE plasma environment and its associated programs are in a transition phase, moving from 4.x to 5.x. As exciting as KDE 5 may be, it is still not ready for prime-time; it is recommended to stay with 4 for now.

In the midst of disappointing releases from the big names, relative newcomer KaOS keeps plugging away and focusing on getting better and being on the forefront of all things KDE. Today, KaOS 2014.08 is made available and it looks amazing. The exciting news is that KDE 4.14.0 is present, making it very modern and stable.

"With KDE releasing the new major version KDE 4.14.0, offering primarily improvements and bugfixes, KaOS is happy to be able to present you a new ISO with KDE 4.14.0 the same day it is released. KDE Applications 4.14 is not about lots of 'new and improved stuff'. As with KaOS, many KDE developers are focused on the Next Experience (Plasma 5) or porting to KDE Frameworks (based on Qt5). Mostly, the 4.14 release is needed by aspects of the workflow. This release offers more software stability, with little emphasis on new and less-proven stuff", says the KaOS team.

The team further explains, "for KaOS, a new major KDE is not the biggest news on this ISO, that part goes to the all new installer. The idea of always evaluating what is available and seeing what can be the best fit for KaOS really came through with selecting this installer. It is based on work from Cinchi by Antergos and Thus by ManjaroLinux, whose installers in turn used code from Ubiquity by Ubuntu and the old Anakonda (for partitioning) by Fedora. The postinstall jobs were written in python3 for KaOS (big thanks goes to arnt and cellix with helping to get this code ready). This new installer brings automated partitioning, option to encrypt the drive, much simpler locale selection and brings the minimal needed RAM to install KaOS down to 1 Gb". 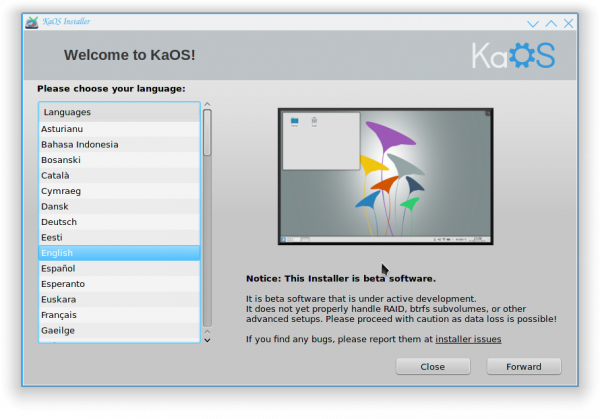 This is great news as rather than focus on pizzazz and flash, KaOS is focusing on stability and improving the installer. Many people overlook the value of a quality installer. Remember though, the installer is a user's first experience with the operating system. Not to mention, this could be someone's first time installing any Linux-based OS. If an installer is confusing or buggy, they may be turned off to the kernel forever.

Even though stability is the focus, an extremely up to date Linux kernel, 3.15.10, is here. Plus, while KDE 5 is not present, KDE 4.14.0 is the latest and greatest of the 4.x series. Since this is a rolling release, you should forever be up-to-date without much effort. 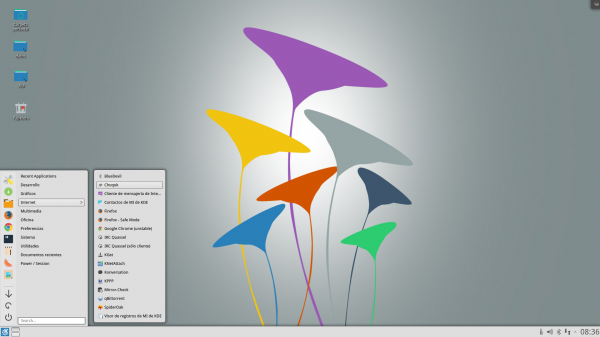 If you do decide to try it, you can download it here. Please know that unetbootin is not supported. I tried installing it myself using a flash drive before reading the release notes and wasted about an hour of my life. In other words, have a DVD burner and media handy.

Strangely though, the KaOS team suggests burning the ISO at 4x speed max. While some people claim burn quality is improved at lower speeds, I am dubious that the ISO wouldn't work if burned at much higher speeds. To be safe though, you might as well listen and burn slowly.

Will you try KaOS? Tell me in the comments.