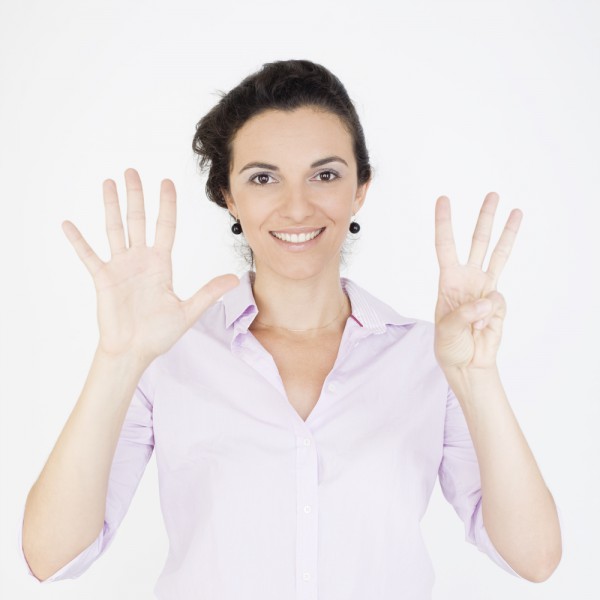 When it comes to technology, it is almost impossible to stay on the forefront. You will drive yourself nuts, and empty your wallet, chasing after every new thing. Got the newest and most expensive graphics card? Yesterday's news within months. The newest iPhone? You can make that claim for one year at best.

Hard drives are no different and are probably the longest-running way for manufacturers to take money from nerds. I bought a 4TB drive earlier in the year thinking it would be high-end for some time, but sure enough, it is now yawn-worthy. Why? Today, Seagate begins shipping 8TB hard drives. Yup, twice as big as my 4TB drive. I haven't learned my lesson though as I already want one!

"A cornerstone for growing capacities in multiple applications, the 8TB hard drive delivers bulk data storage solutions for online content storage providing customers with the highest capacity density needed to address an ever increasing amount of unstructured data in an industry-standard 3.5-inch HDD. Providing up to 8TB in a single drive slot, the drive delivers maximum rack density, within an existing footprint, for the most efficient data center floor space usage possible", says Seagate.

In other words, you can free up SATA connectors and lower energy costs by utilizing one drive instead of multiple. Think of it this way; I already own a 4TB drive. If I add a second 4TB drive instead of replacing the first with an 8TB variant, I will be wasting a SATA port and using more electricity. For a home user, this isn't a huge deal, but in a server environment, it can really add up. Over time, the savings could justify the cost.

Cost is the big mystery though, as Seagate has not announced an MSRP. However, it is shipping a limited supply of the drives to select retailers and will open it up to more later in the year. Expect them to be expensive, at least for the time being. Hopefully they will work in existing USB enclosures, so laptop and Surface users can enjoy the fun too.

Do you need 8TB of storage on your home computer? What are you storing? Tell me in the comments.