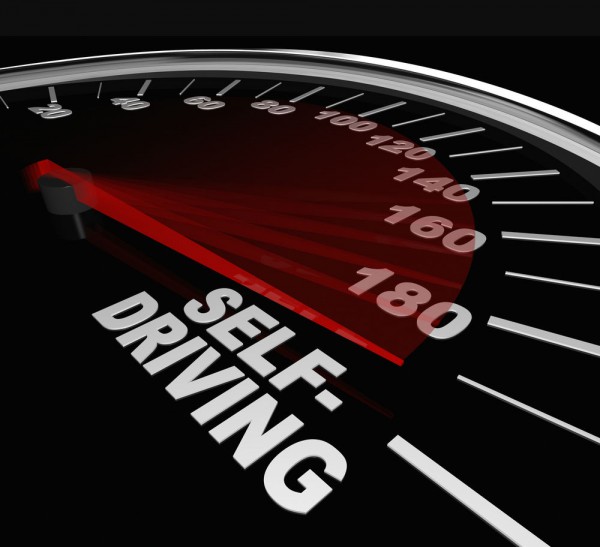 As I've mentioned previously, Uber is a platform that connects transportation providers (or drivers) with potential customers. Self-driving cars completely remove drivers from this equation and could force Uber to own and manage their own fleet. With their current model, Uber operates with "zero capex" and their marginal cost for adding supply is effectively zero. But by owning self-driving cars, this marginal cost becomes a meaningful amount, i.e. the cost of each vehicle. With this revised cost structure, the value of Uber's business model changes completely.

Of course, taxi companies and other logistics firms could potentially acquire self-driving cars and use Uber to recoup their investment. This could retain the character of Uber's business model. But as Mark Miller mentioned on Twitter, entrenched interests like unions could prevent that.

All things considered, Google's self-driving cars seem to be a real threat to Uber. How does this play into Google Ventures' investment into Uber? In my opinion, Google's investment is a hedge against the regulatory risks faced by self-driving cars. With self-driving cars, Google's vision is to make transportation as easy as an online service and reduce car ownership (this also gives people more time to use Google services). In many ways, Uber accomplishes the same goal but it also has bigger plans to disrupt the logistics industry.