Gartner makes the silliest claim yet regarding Internet of Things adoption 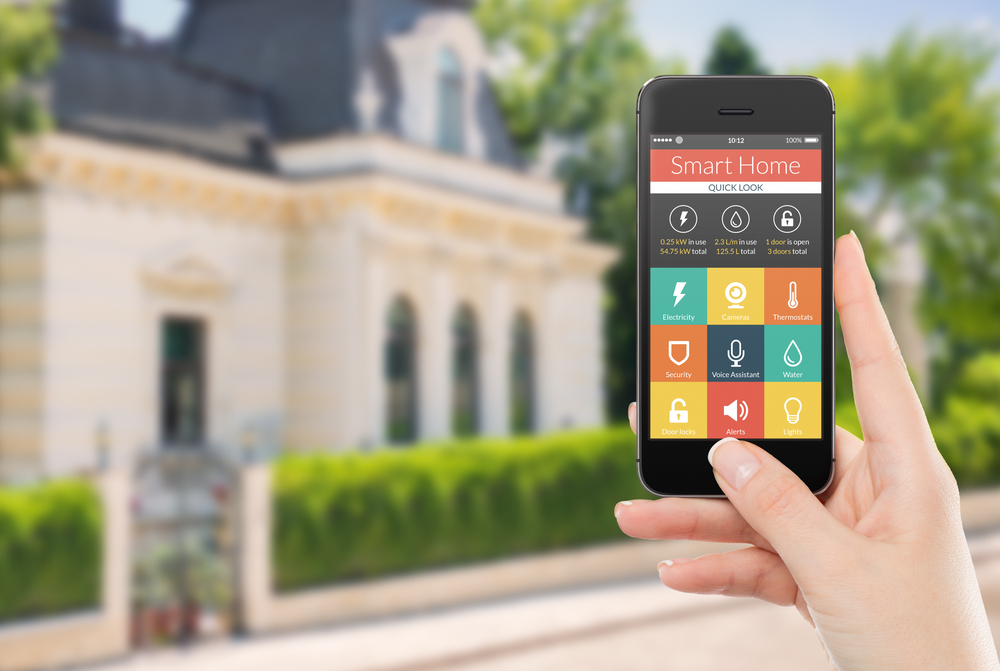 Companies are pouring a lot of money into creating connected hardware, but it will be some years before the Internet of Things really makes it big. In fact, a recent survey showed that most consumers haven't even heard of the term, let alone purchased any smart appliances yet.

A fortnight ago, Acquity Group (part of Accenture Interactive) released its 2014 State of the Internet of Things Study, and predicted that 69 percent of consumers will own an in-home IoT device by 2019. Today, Gartner makes a much bolder claim, stating that by 2022 the typical family home could contain more than 500 smart devices. This is one of Gartner's stupider predictions.

"We expect that a very wide range of domestic equipment will become 'smart' in the sense of gaining some level of sensing and intelligence combined with the ability to communicate, usually wirelessly", says Nick Jones, vice president and distinguished analyst at Gartner. "More sophisticated devices will include both sensing and remote control functions. Price will seldom be an inhibitor because the cost of the Internet of Things (IoT) enabling a consumer 'thing' will approach $1 in the long term".

That's fair enough, and difficult to disagree with. But more than 500 smart devices? It's possible, I suppose, if Gartner is counting individual smart light bulbs and plug sockets, but I don't see consumers rushing to replace all of their existing 'dumb' appliances with 'smart' ones unless there's a good, solid reason for doing so.

"Virtually all smart domestic objects will contain some type of sensor, and some will contain many sensors. Collecting, analyzing and monetizing the information collected by smart products will be central to many IoT-based digital business models", Gartner says, gazing into its crystal ball. But this statement instantly underscores the reason why many people won't want to buy IoT products. We share enough personal information with web companies as it is, without appliance makers getting in on the game too.

While there is a clear benefit to some appliances becoming smarter -- your thermostat, and fridge, to name just two -- many home appliances won't actually benefit from this type of upgrade. I personally have less than zero interest in a smart toaster, for example, and have no regrets at all about swapping my Nest smoke detectors for 'dumb' models which I can't connect to via an app, but which (in my personal experience) do a much better job of detecting smoke and fire. In the future that may, and likely will, change, but widespread adoption of IoT devices is going to take longer than a decade because most people simply won't see the need to swap all of their simple appliances for more complicated ones.

Gartner sees home products becoming more usable with the addition of gesture or voice control, but seriously, if you have in excess of 500 smart devices in your home, trying to control just one with a gesture or spoken command is going to be a nightmare. The Xbox One had a problem where a television advert for it was causing the console to turn on -- and that's just one device. You'll likely have to stand right in front of the item you want to interact with to prevent something else leaping into life, so why not just press a button to work it, instead?

The Internet of Things is coming, and in the next decade smart appliances will begin to make their way into our lives. But over 500 smart devices in the typical family home? Utter headline grabbing tosh.