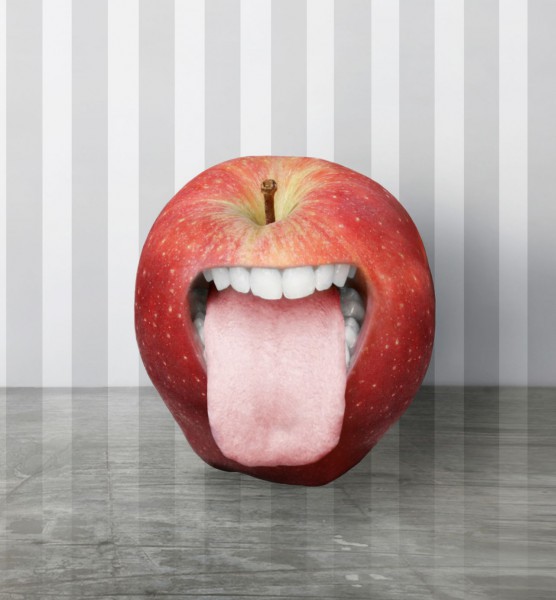 Believe it or not, I am relatively platform agnostic. I've never understood the need to pick a side. On the desktop front, I use Windows 8.1, OS X Mavericks and Fedora 20. My bedtime tablet is an iPad Air, my work tablet is a Surface Pro 3 and Android is typically my phone of choice. Unfortunately, many Android and Windows users seem to strongly dislike Apple, which I have never totally understood. How do you hate a successful, forward-thinking company that makes products people like? Even if you do not prefer its products, anger and hatred seem excessive.

Android has been dominating in smartphone marketshare, and many users of Google's platform have been salivating as they daydream about the iPhone losing relevance. Guess what? It isn't happening. Pundits have discussed whether the iPhone 6 and 6 Plus would be a success and today, we're one step closer to the answer. You see, Apple works its magic again, as the new iPhones set an overnight preorder record.

According to an Apple representative speaking to BetaNews, "response to iPhone 6 and iPhone 6 Plus has been incredible with a record number of preorders overnight". Of course, actual numbers are a mystery for now, but iPhone 6 Plus preorders have already sold out on Apple's online store. Many people have wondered whether consumers would shy away from the very large, 5.5 inch 6 Plus. Well, while we do not know how many units were available or sold, selling-out and overall scarcity is definitely a sign of success.

If you want to score yourself the coveted iPhone 6 Plus, you aren't out of luck. You can still attempt to preorder from carriers directly. If you feel like like living on the edge, you can try your luck at going to the store on September 19th, but you may end up with a broken heart.

Which one did you preorder, the iPhone 6 or 6 Plus? Tell me in the comments.

UPDATE (9/15/2014): As expected, Apple has released clarification on preorder numbers. Over 4 million iPhones (6 and 6 Plus) were ordered in a 24 hour period; a very impressive number indeed.

177 Responses to Sorry Android users, Apple does it again -- iPhone 6 and 6 Plus set new preorder record