Linux Mint 17.1 gets yet another female codename -- is it sexist or endearing? 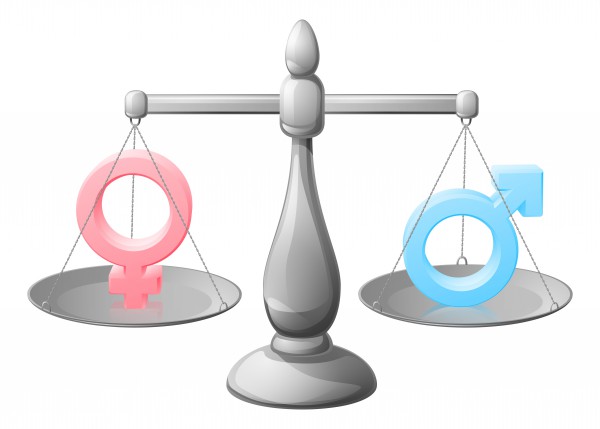 For some reason, people tend to name inanimate objects after women. Whether it's something like a gun, car, or guitar, a feminine moniker may be attached. Sure, it is arguably sexist, but I would argue it isn't, since a negative connotation is not attached. People love cars, guns and guitars; the name is a term of endearment.

While I love cars as much as the next guy, I also love technology. One of my favorite hobbies is tinkering with Linux and Mint is a distribution I use often. This distro is usually named after women, such as Lisa, Olivia, and Nadia to name a few. Today, the Linux Mint team announces the newest codename.

"Codenames on the 17.1 series were allowed to break the tradition. They won't start with a Q, as they should, but with an R instead. It wasn't easy to find a codename starting with Q initially, and with the move to LTS it’s getting harder and harder as the series might get a total of 4 or more releases. The first 17.x point release will be Linux Mint 17.1 codename Rebecca", says Clement Lefebvre.

Lefebvre further explains, "Rebecca is of Hebrew origin and its meaning is 'to bind'. The name was borne in the Bible by the wife of Isaac. It was also made famous since 1938 by the book from Daphne du Maurier entitled 'Rebecca' and adapted into a movie by Alfred Hitchcock in 1940".

As you can see, the Linux Mint team picks names of significance and does so respectfully. The wildly popular operating system is not named after women of sexual conquests or of well-endowment. Still, it might be appreciated by users to see a Linux Mint "Salvatore" or "Raymond" in the future. After all, men use the distro too, right?

Should the Linux Mint team use male names too? Tell me in the comments.

25 Responses to Linux Mint 17.1 gets yet another female codename -- is it sexist or endearing?