Is it the end of the line for the password? 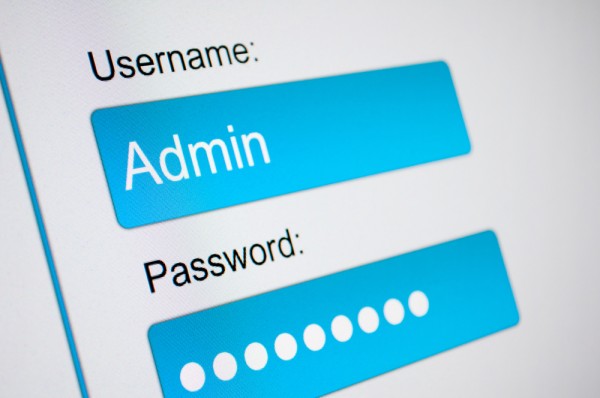 In an era of increasing security threats the password is often the weakest link that allows attackers a way into a system posing as a legitimate user.

A new infographic from security company Ping Identity looks at the problem of poor passwords and how in the future they may give way to more sophisticated forms of authentication.

Whether they're obtained by keylogging or through social engineering, 40 percent of the entire internet population has been a victim of stolen passwords at some point. The graphic shows that despite the fact over 90 percent of passwords are vulnerable to hacking, 54 percent of Americans trust systems that rely on passwords alone.

It also reveals the top 10 silly places where people store their passwords, including writing them on the keyboard in permanent marker and attaching them to the screen on a sticky note.

More secure alternatives to simple passwords include password managers that can create long and complex logins. In addition biometrics such as fingerprint and facial recognition are likely to become more common. Behavioral patterns are a possible measure too, using gyroscopic identification of the device's movement, as well as device-based authentication linking the computer with a mobile device to verify identity.

You can see the full infographic below.

11 Responses to Is it the end of the line for the password?