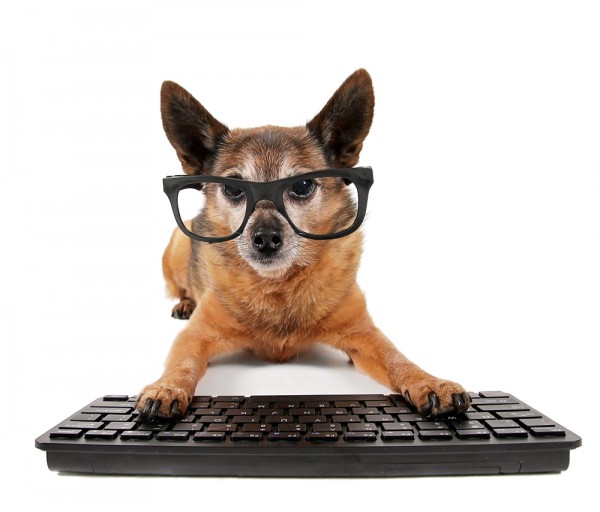 Linux is pretty darn awesome when used on super-powerful machines. However, where the kernel really shines is when operating systems leverage it for less powerful computers. In other words, Linux can breathe new life into old computers thanks to lightweight distributions.

One of the most infamous lightweight distros is Puppy Linux. Aw, puppies are cute, right? Sure they are, but so too is the operating system that bears the name. You see, it loads from a CD/DVD or flash drives, but it runs from system RAM, making it quite fast (and secure). Today, Puppy Linux achieves 6.0 release, and you can download it now.

"Since I retired from developing Puppy Linux early in 2014, keen members of the Puppy-community forked my Woof Puppy-builder, naming it woof-CE. Since then, 01micko has been active with a Puppy built from Slackware packages, named 'Slacko Puppy', latest is 5.7 with a new release expected soon. The guys have also been working on another pup, built from Ubuntu Trusty Tahr binary packages, under the leadership of Phil Broughton (666philb in the Puppy Forum), and this has now reached release status. It is named 'Tahrpup' and is version 6.0", says Barry Kauler, creator of Puppy Linux.

The now-retired creator further explains, "Tahrpup is an official release of Puppy Linux for those who would like the package manager to have compatibility with the large collection of packages in the Ubuntu repository, and able to install and use most of them. Some default package choices, such as VLC, UI and system operations, are different from the Slacko Puppy build, which may be other reasons users might choose Tahrpup".

If you are interested in reviving an old computer or just playing around with Linux, you can download the ISO here. Since you do not have to commit to a hard drive, it makes great way to try Linux for beginners. However, privacy-focused users may like it for this reason too, as it is a good way to hide your tracks.

Do you use Puppy Linux? Tell me in the comments.