Amazon's Diversity Report shows it is dominated by white males, but photos spin a different story 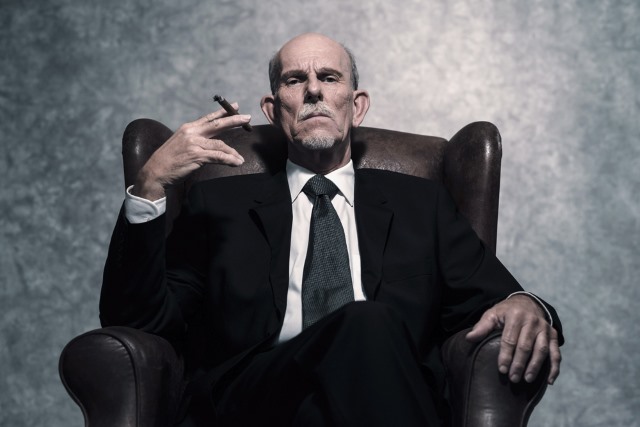 Having a web presence means that companies are open to greater scrutiny than ever before. Post-NSA there was huge interest in learning just how much data the likes of Google, Yahoo and Microsoft had shared with the government and its agencies, and the next target for attention has been the racial and gender make-up of these same companies.

We have already seen diversity reports from Twitter and Apple, and now Amazon has thrown its hat into the ring. The Diversity Report's figures show that -- perhaps unsurprisingly -- the company is dominated by white men, particularly in the higher positions. But while the numbers and graphs tell one story, the photographs released by Amazon to accompany the report try to tell a rather different tale.

The report is little more than PR fluff. While padded out with phrases such as "our diverse perspectives come from many sources including gender, race, age, national origin, culture, education, as well as professional and life experience", the stats show that diversity is something that is lacking at Amazon. Globally, the company is 63 percent male and 60 percent white. Move up to managerial level and the figures jump up to 75 percent male and 71 percent white.

Despite the fact the workforce is made up of just somewhere between 25 and 37 percent women, take a look at the report's page on the Amazon website. Notice anything weird? The photos are crammed with women. Forget between a quarter and a third of the staff, if you were to go by what Amazon is presenting in the pictures you would be forgiven for thinking that female employees were at least equal in number to males. There are a number of quotes from female employees. In fact every single pull quote is from a woman. In spite of the very low employment figures, Amazon is quick to herald schemes it has in place to make it "a great place to work for technical women".

It's good that a report has been published, but the spit and polish that has been added to it make it rather disingenuous. The figures state that 40 percent of the company globally, and 29 percent of the company at managerial level is either Asian, Black, Hispanic, or falls into another non-White category. But you wouldn’t know this from looking at the photos. The pictures show a workforce comprising every race imaginable all flashing teeth and sparkle-eyed. The report is honest on one hand, and blisteringly dishonest on the other.

5 Responses to Amazon's Diversity Report shows it is dominated by white males, but photos spin a different story