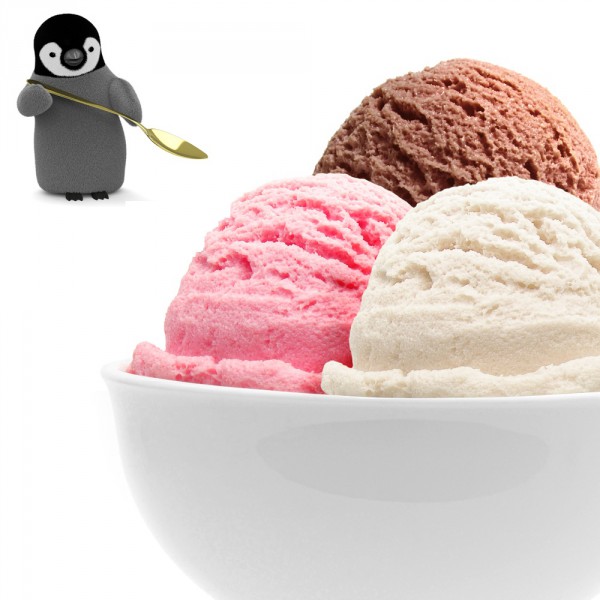 Unfortunately, Fedora has fallen a bit behind lately with a slow release schedule, frustrating some users. How bad is it? Well, Fedora 20 was released back in December of 2013. Today, finally, the first beta of Fedora 21 is released, and there is something unique about it; for the first time, there are three distinct versions (flavors) of the operating system. Is that a good or bad thing?

This three-flavor concept will likely draw the ire of many in the Fedora Community; however it will likely stem from a fear of change. Yes, this is something new and Fedora fans love their distro, so any threat to it is understandably an emotional thing. With that said, I think the community should give the concept a chance.

For most home users, the Workstation flavor will be the target. The Fedora Project Team explains, "offering a reliable, user ­friendly and powerful operating system for laptops and PCs, Fedora 21 Workstation Beta delivers a stable and flexible development platform for application developers from students to hobbyists to corporate coders".

The team lists some major updates to Fedora 21 Workstation Beta 1:

If you are interested in trying Beta 1, you can download it here. As always, we recommend against using pre-release software on a production machine.

Fedora fans, how do you feel about this splintering of Fedora into three flavors? Is it good or bad? Tell me in the comments.