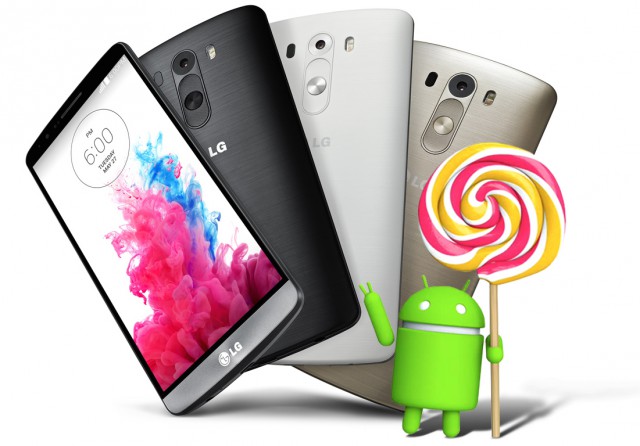 Unlike HTC or Motorola, LG still has a terrible reputation when it comes to delivering Android software updates. It is usually among the last well-known vendors to upgrade its devices to the latest version of Android, even when those devices are flagships. It also has the bad habit of leaving some handsets out of its upgrade plans, even when those handsets are compatible. Not to mention that its upgrade plans are actually revealed well after its rivals announce theirs.

"LG is absolutely committed to giving our customers the best mobile experiences available and bringing Android Lollipop to G3 owners as soon as possible is a top priority", says LG CEO Dr. Jong-seok Park. "The new features and improvements in Android 5.0 will bring a whole new user experience to the G3 and make it even better than it already is".

Android 5.0 Lollipop is rolling out for G3 starting in Poland. The software update will be made available in other markets as well "in the near future". It may not be all good news, but it is a welcome improvement nonetheless for LG. Based on my experience with G3, it may take a considerable amount of time until all versions get to enjoy the same treatment.

LG will reveal more details about the availability of Android 5.0 Lollipop for the rest of its supported devices later down the road. In this case, however, I do not expect the South Korean maker to be as prompt.