Raspberry Pi introduces the better, and cheaper Model A+ 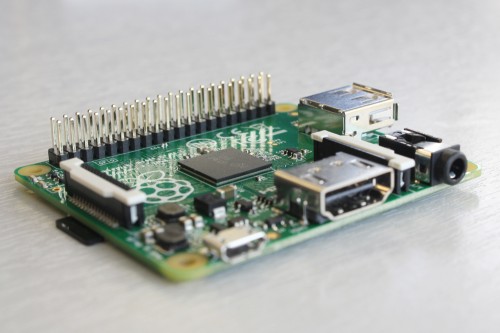 Raspberry Pi, the hugely popular credit card-sized ARM GNU/Linux computer, is available in two versions -- the Model A and the Model B. Four months ago the Raspberry Pi Foundation launched an updated version of the latter called the Model B+, which added more USB ports, more GPIO and microSD support (among other features). Impressively, the price remained the same -- $35.

Today the foundation announces an upgrade to the cut-down Model A called -- can you guess? -- the Model A+, and while it’s better than the A in several ways, it’s also smaller and cheaper.

While Model A retails for $25, the A+ is $20. It uses the same BCM2835 application processor and has the same 256MB of RAM, but it’s much smaller. Just 65mm long, compared to 86mm for the older Model A. It’s also more energy efficient, and gains many of the same improvements introduced in the Model B+ including:

You can buy the Model A+ today from Farnell in the UK, and MCM in the US.

4 Responses to Raspberry Pi introduces the better, and cheaper Model A+