Jony Ive says Apple doesn't aim to make money, hits out at those who copy designs 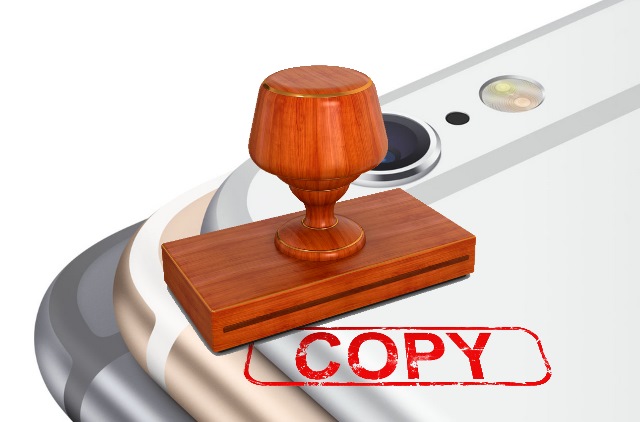 Apple's Senior Vice President of Design, Jony Ive, used an interview at London's Design Museum to lash out at design copycats. He touched on many topics, including suggesting that design schools rely too heavily on computers, the "theft" of Apple designs, and explaining why the design of Apple's own products is formulaic.

In conversation with Deyan Sudjic, director of the Design Museum, Ive also said that Apple does not exist to make money. This will come as news to most people -- including, perhaps, Apple itself -- particularly as the company is currently the most valuable brand in the world. He insists that integrity is at the very heart of Apple, and that any money that may come rolling in is merely "a consequence".

The Design Museum is celebrating its 25th anniversary, and Ive is one of the most renowned designers in the world -- he's the sexy, accessible face of the design world. The suggestion that "our goal at Apple isn't to make money" will be hard for many to accept. Of course the company does make money, but for Ive this is just a happy side-effect of what it does:

Our goal is to desperately try to make the best products we can. We're not naive. We trust that if we're successful and we make good products, that people will like them. And we trust that if people like them, they'll buy them. Operationally we are effective and we know what we're doing and so we will make money. It's a consequence.

There's no denying that Apple's and Ive's designs have influenced the direction in which many products have turned in terms of looks. But he's not happy at being influential in this way, and he's far from happy about companies who copy ideas:

It's not copying, it's theft. They stole our time, time we could have had with our families. I actually feel quite strongly about it. It's funny – I was talking to somebody and they said do you think when somebody copies what you do it's flattering? No.

Ive spoke a little about the birth of the Apple Watch, explaining that there are inevitable limitations to small devices strapped to an arm:

The wrist is an amazing place to put technology. You're only going to use it a certain way – you're obviously not going to write a dissertation! But it's very good to see who just texted you, or if you're walking and use it just to see was that left or right. So the watch – just like for telling the time – is very good for these quick in and out things.

He also emphasizes the fact that Apple is about an ecosystem, not just individual products:

One of the biggest challenges that we found was that we wouldn't all be sitting here wearing the same thing. I don't think we want to wear the same thing. Which is why we developed this system not a single product. It's a flexible system, so hopefully it will be appealing, but there's still a very singular idea. We're not just throwing a whole bunch of ideas against the wall to see which one sticks… like some people!

We also learn that the design team is made up of "17 or 18 people" and is unlikely to expand much more. Ive says that "it's wrong to make something different for the sake of being different" so it's safe to assume that there are not going to be any major surprises in terms of the look of new Apple products in the near future.

The (almost) full transcript of what Ive had to say can be found on the Dezeen website.

13 Responses to Jony Ive says Apple doesn't aim to make money, hits out at those who copy designs