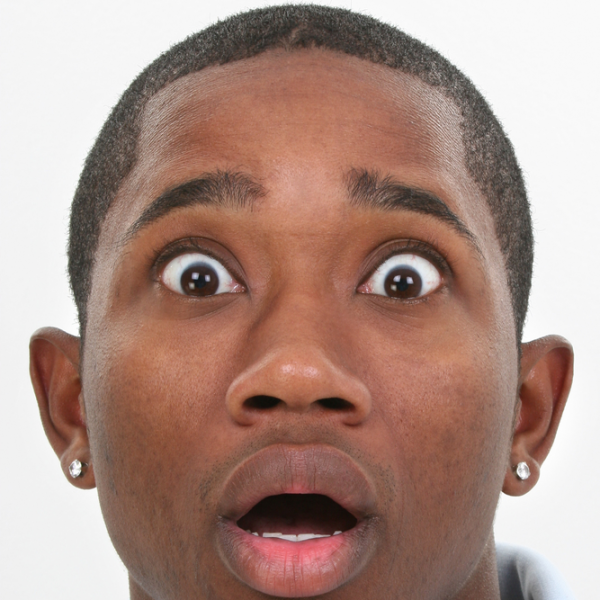 Google is one of the best search engines, providing relative results with a clean design. There is a problem though -- Google also offers a web browser. Why is that a problem? Well, it is a strange thing for a competing web browser to use the Google search engine. It's like Ford using Chevy parts in its cars -- blasphemy!

A great example of this is Mozilla Firefox. The Chrome web browser is slowly eroding Firefox usage share, so it has felt odd that Mozilla was sticking with Google's search engine for so long. Well, today everything changes, as Mozilla selects Yahoo as the new default search engine in Firefox for both desktop and mobile. Will users applaud or decry the announcement?

"Today, I'm thrilled to announce that we've entered into a five-year partnership with Mozilla to make Yahoo the default search experience on Firefox across mobile and desktop. Mozilla is an inspirational industry leader who puts users first and focuses on building forward-leaning, compelling experiences. This is the most significant partnership for Yahoo in five years and we’re so proud that Mozilla has chosen us as their long-term partner in search", says Marissa Mayer, Yahoo CEO.

Mayer further explains, "our teams worked closely with Mozilla to build a clean, modern, and immersive search experience that will launch first to Firefox’s U.S. users in December and then to all Yahoo users in early 2015. The interactive and integrated experience also better leverages our world-class content and personalization technologies".

This is sure to upset some Firefox fans, however, I think anger is the wrong emotion. Sure, Google is currently the better search engine, but with the emergence of Google Chrome, Mozilla needs to forge new relationships and move away from the search-giant. Don't forget, you can still select Google as your search engine, it just won't be selected by default. Quite frankly, it would probably be best if no search engine was default, and the user was given a choice at first-run, but that probably won't happen anytime soon.

If you do not like this move, there is no need to panic -- it does not go into effect until December. You have time to mentally prepare.