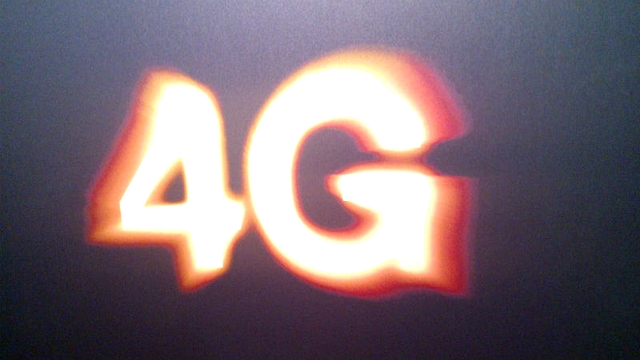 Ofcom has announced it will soon make more frequencies available to mobile broadband, resulting in increased speeds and a cheaper service.

By using the 700MHz frequency band, currently in use by wireless microphones and digital terrestrial TV broadcasts, consumers in rural areas should also receive improved coverage.

The communications regulator said the service should be ready for launch by the start of 2020, but added that it could be available as soon as 2018.

Telecoms expert Dominic Baliszewski said that the increased capacity and speeds provided by the new frequencies will give mobile data services the potential to match fixed line broadband.

"The real question is whether mobile broadband will ever replace fixed line broadband," he said. "With 4G customers already experiencing an average speed of 15Mb, this is already good enough to serve most people’s home broadband needs. The limiting factors at present are availability, price and constraints on download limits -- both of which will be addressed, at least in part, by the freeing up of the 700MHz band".

Data being transmitted across the new frequency band is better at passing through walls and traveling longer distances, meaning rural customers, in particular, could benefit.

"This decision ensures that we are making the raw materials available with which investors and companies can build the services which will support the digital economy of the future," he added. "More spectrum will be available for mobile broadband where demand is especially high, but the UK will retain a competitive terrestrial television platform as well".