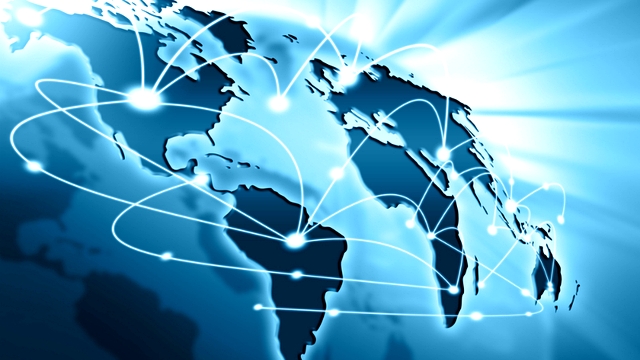 More than three billion people will have Internet access by next year, according to a new study.

Estimates by eMarketer indicate that 42.4 percent of the global population will be online in 2015, an increase of 6.2 percent compared with this year.

By 2018 this figure will have risen to close to 50 percent, with 3.6 billion people able to access the Internet at least once a month.

Senior forecasting analyst at eMarketer, Monica Peart, explained that most of the growth will come from emerging markets and the increasing availability of smartphones.

"Inexpensive mobile phones and mobile broadband connections are driving Internet access and usage in countries where fixed Internet has been out of reach for consumers, whether that’s due to lack of infrastructure or affordability," she said.

"While highly developed nations are nearly saturated in terms of Internet users, there’s significant room for growth in emerging markets; for example, India and Indonesia will each see double-digit growth in each year between now and 2018".

Major technology brands are now in a race to launch the Internet-enabling infrastructure that will allow these nations to get online more easily. Aside from any altruistic motives, establishing connections in developing countries could be a major revenue source for these firms.

Facebook, in partnership with Internet.org, also recently began enabling smartphone owners in Africa to view a selection of websites, free of any data charges, via a specially designed app.