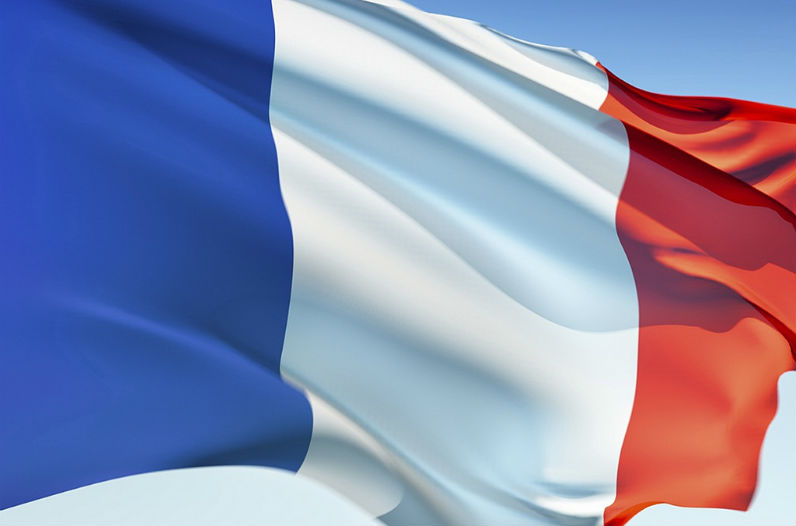 France is a country that has been a continual stone in the shoe of American companies expanding into Europe. The country has been vocal opponent of the dominance of US Internet services and this week it has escalated its attacks.

Netflix, which began its foray into Europe in Scandinavia, has been labeled by the French consumer association as "malicious" due to a number of "illegal clauses" it includes in its user agreement. Among these were changing terms without alerting customers and writing all clauses in English only.

Taxi app Uber has also had a controversial introduction to France, though the attacks on the company and its users have been quite literal. Angry taxi drivers accosted a student entering an Uber cab in Lille by throwing a bottle at her head.

Google has been the main target of France’s ire for some time. The French have been a leading signatory in legislation aimed at curbing the tech giant’s influence in Europe. Now France has started to fine Google €1,000 for every defamatory link the company doesn’t remove from its subsidiaries.

Google’s "right to be forgotten" allows users in Europe to request that articles with "outdated and inflammatory" information be removed from search results. The fines handed out by the French government for failing to do so do mean, however, that Google France is stuck being responsible for the actions of all its parent and sister entities.

France’s war of sabotage and misdirection against foreign tech companies appears to show no sign of abating. Signs that the French may be fostering their own IT industry are also thin on the ground

If US companies can be held at bay, though, maybe something akin to the Minitel may rise again from the heart of Paris’ tech sector.

16 Responses to France wages war against US tech companies