US military worried about stolen cars being used as weapons 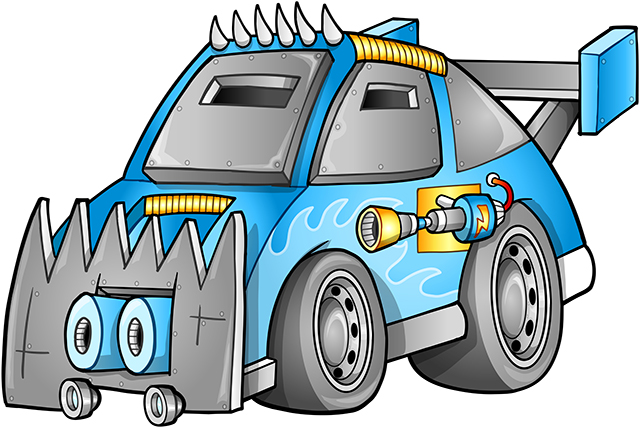 The US military is preparing to wage war on car crime with the specific remit to develop a plan with manufacturers that prevents hackers stealing cars and one day turning them into weapons.

A group of hackers was recently hired by the US Defense Department to see if they could break into a 2012 model car and computer scientist Kathleen Fisher, who heads the group, showed that an electronic key could be created to unlock to car’s network.

Fisher admitted to the Associated Press that the process would take months but from then on it would be "pretty easy to package up the smarts and make it available online, perhaps in a black-market type situation".

The goal of the project is to adapt the lines of computer code that are most vulnerable to hackers, patch them up and then release a code to car manufacturers that is easily adaptable but remains safe.

Car manufacturers are also working to address the concerns over hackers targeting cars and the Association of Global Automakers, which includes Honda and Toyota, has already created an "information and analysis center".

"Before, when you designed something, you looked at how might components fail," said Michael Cammisa, director of safety for the Association of Global Automakers. "Now, you have to look at how would somebody maliciously attack the vehicle".

There have been no known instances of hackers gaining remote access to a car, however, one in three car thefts in London is now carried out by hackers taking advantage of key fobs thus leading to worries of full scale control becoming an issue.

"The danger comes in when this access can be attained remotely. This type of remote access requires an entry point other that the vehicles physical diagnostics port", Jacques Louw, senior information security consultant at MWR InfoSecurity, told the Huffington Post. "As security has not been a prime objective for vehicle manufacturers in the past these systems have been tightly integrated, leading to a situation where the security of an in-car media player can affect the car’s brakes".